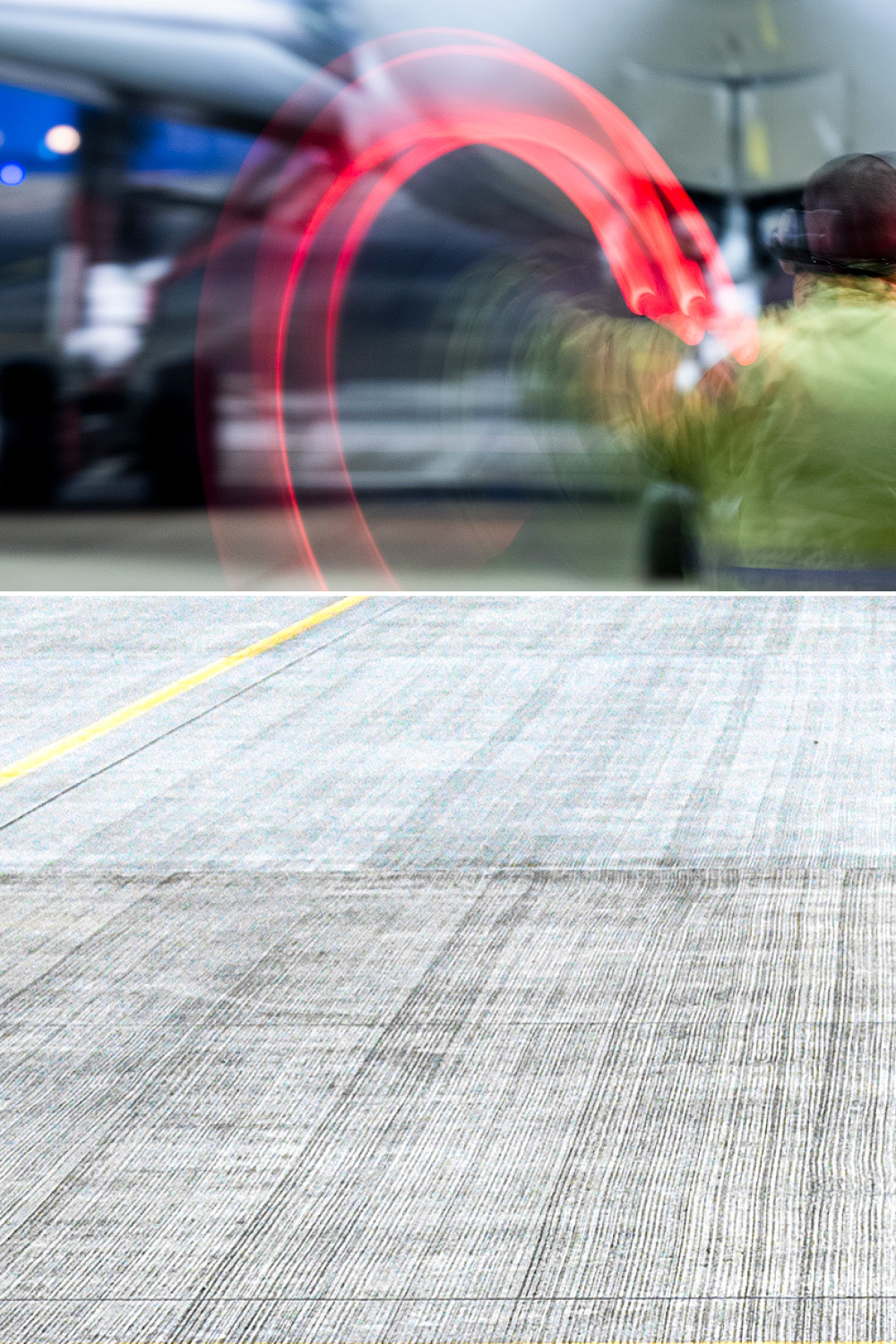 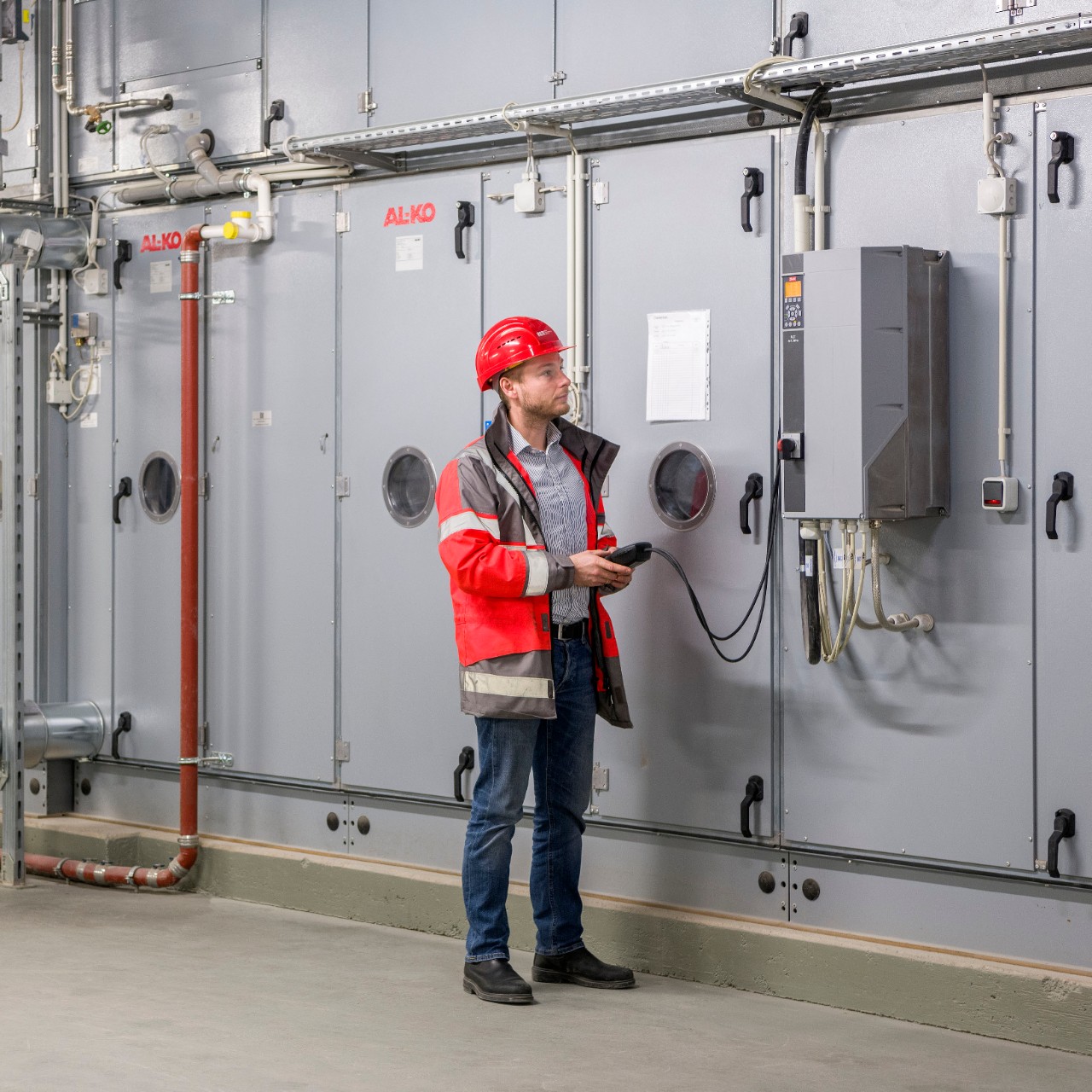 Training at Flughafen Berlin Brandenburg GmbH offers you the best career opportunities in an exciting and varied field.

You start on August 1.

The vocational training is offered as initial training and lasts 3 ½ years, but can be shortened to 3 years with very good performance.

During your training, you will assist, for example, with the repair of passenger boarding bridges and conveyor belts or the pneumatic and hydraulic control of automatic doors and gates. You will also manufacture and assemble mechanical components, ensure the functionality of technical systems and carry out optimization, maintenance and repair work.

The practical part is completed by the lessons at the Georg-Schlesinger-Schule Oberstufenzentrum Maschinen- und Fertigungstechnik in Berlin.

Please note that we only accept applications for the apprenticeship via our online form of the job exchange.

My reason for applying to Flughafen Berlin Brandenburg GmbH is relatively simple: I've been flying a lot since I was a little kid and have always been impressed by the processes at the airport. I've also been a technology enthusiast for a long time, so I really wanted to do something manual.

Since I was also looking for a large and public company that promised a secure job in the future, I decided to train as an industrial mechanic at Berlin Airports. The first day at the company was very well organized. We were given many impressions of the various departments in the form of presentations. Among other things, we had a well-planned trainee trip, which broke up individual groups and made us all into one big group. In summary, I can say that I was very well received by everyone.