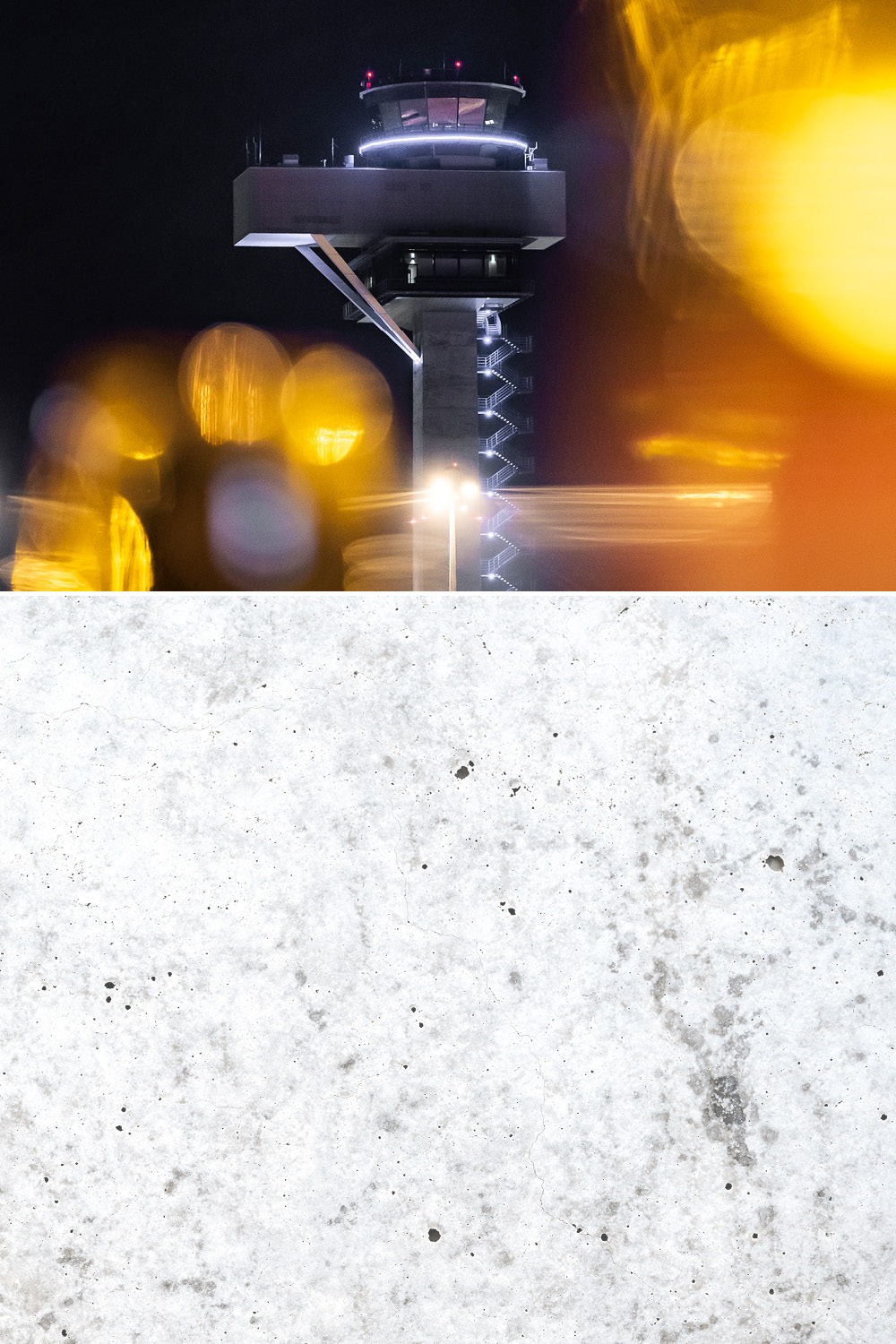 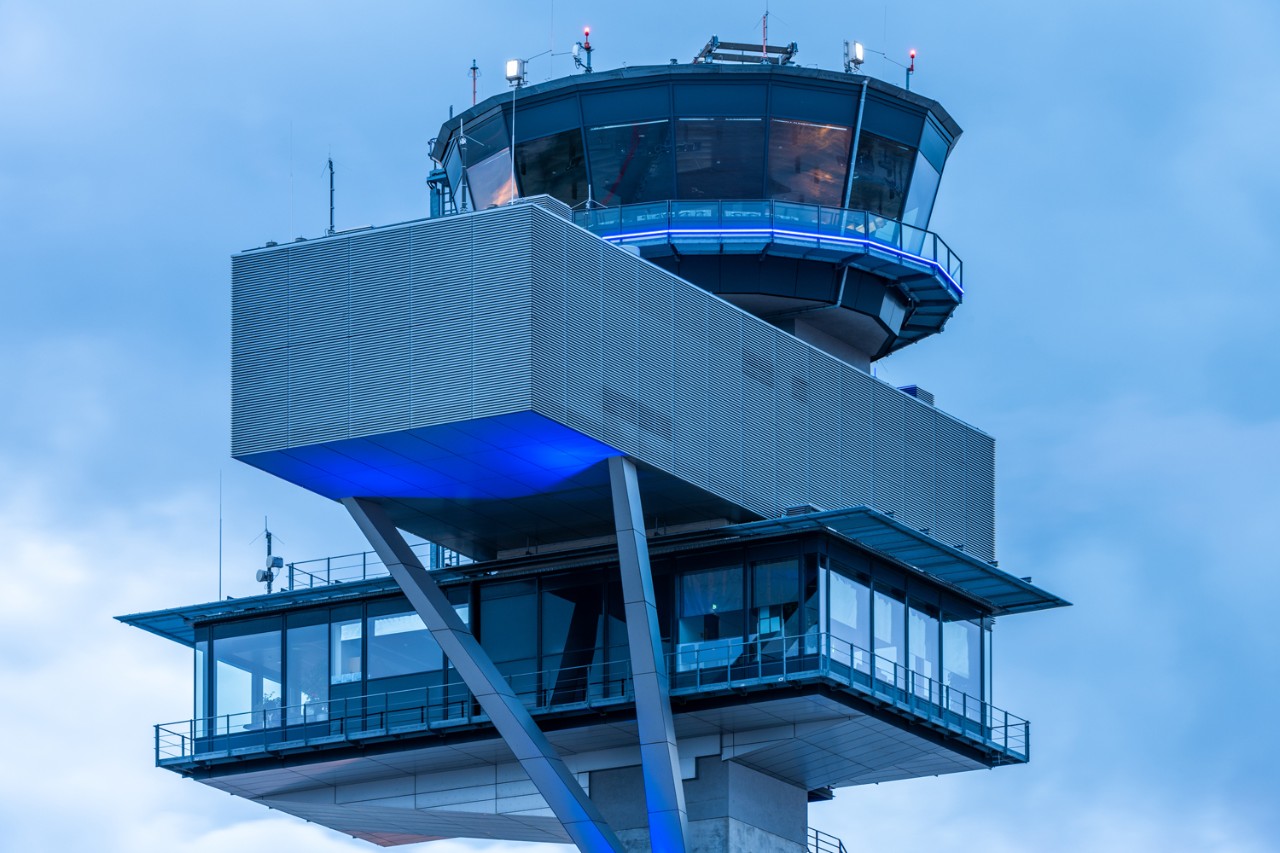 Airport Collaborative Decision Making (A-CDM) is an operational approach to managing an optimal turnaround process at airports. It is a continuous process from flight planning and landing, through turnaround processes on the ground, to aircraft take-off.

Airport-CDM stands for "Airport Collaborative Decision Making" and is not a product that can be purchased, but a concept developed by Eurocontrol to improve cooperation between all partners involved in aircraft handling. The aim is to make processes more transparent and to promote a comprehensive exchange of data and information between all those involved. The partners involved include:

By means of the exchange of high-quality estimated arrival and departure times between the airport CDM airports and EUROCONTROL Network Management, the integration into the European ATM network (Air Traffic Management) takes place.

Airport CDM in Germany is based on the European Airport CDM concept, the Community Specification on Airport CDM and the initiative "German Harmonisation of Airport CDM".

Airport CDM aims at the best possible utilisation of available capacities and operational resources at airports and in European airspace by increasing efficiency in the individual steps of the turnaround process.

For more information on Airport CDM, see the AIP (Aeronautical Information Publication) and the website www.euro-cdm.org. 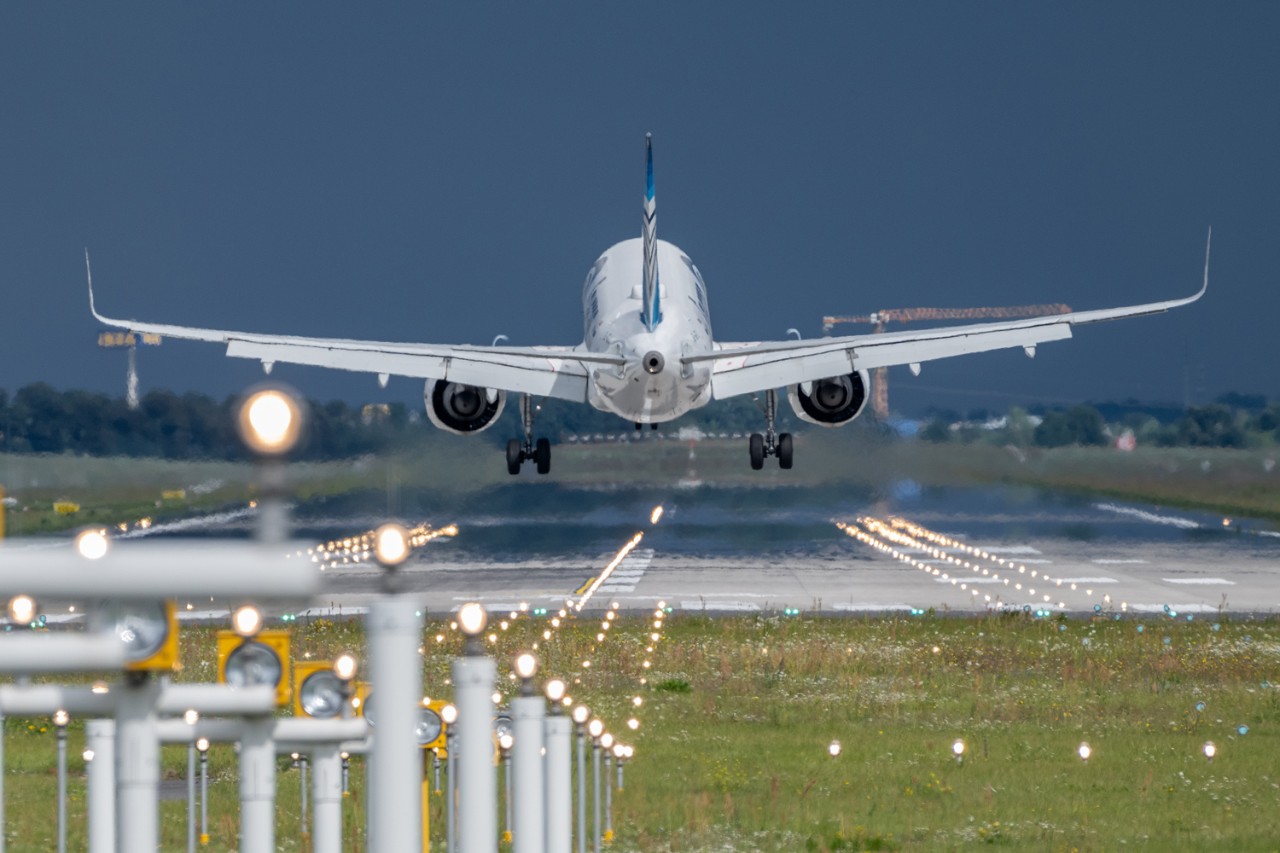