Scandinavian Thomas Hoff Andersson will be the new managing director for airport operations at BER.

The 44-year-old was appointed by the Supervisory Board on 14 December as „Chief Operating Officer“ (COO) and will take up his post on 1 May 2022. Thomas Hoff Andersson holds both Danish and Swedish citizenship. He studied business administration in Lund, Sweden, and has worked in the industry since 1996. Important stages in his career have included management positions at airports in Copenhagen, Denmark and Bangalore, India. In his more than 10 years at Copenhagen Airport, he has worked intensively on topics related to the digitalisation and automation of airport operations as well as the further development and improvement of passenger processes. At Bangalore International Airport (BIAL), Hoff Andersson was responsible for the commissioning of the southern runway, which made BIAL the first airport in India with parallel independent runways. Most recently, he was responsible for the Northern European market on behalf of the global Scottish ground services provider Menzies Aviation. 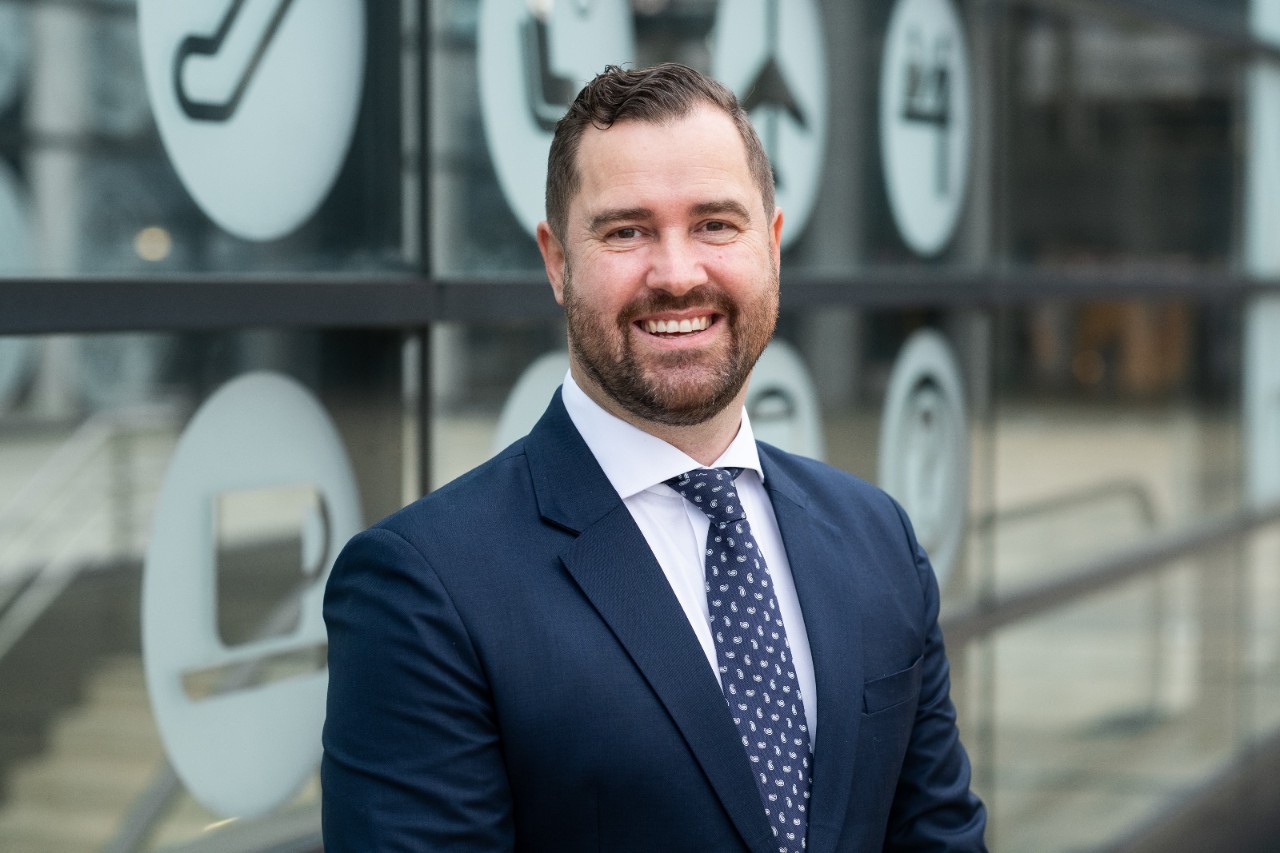