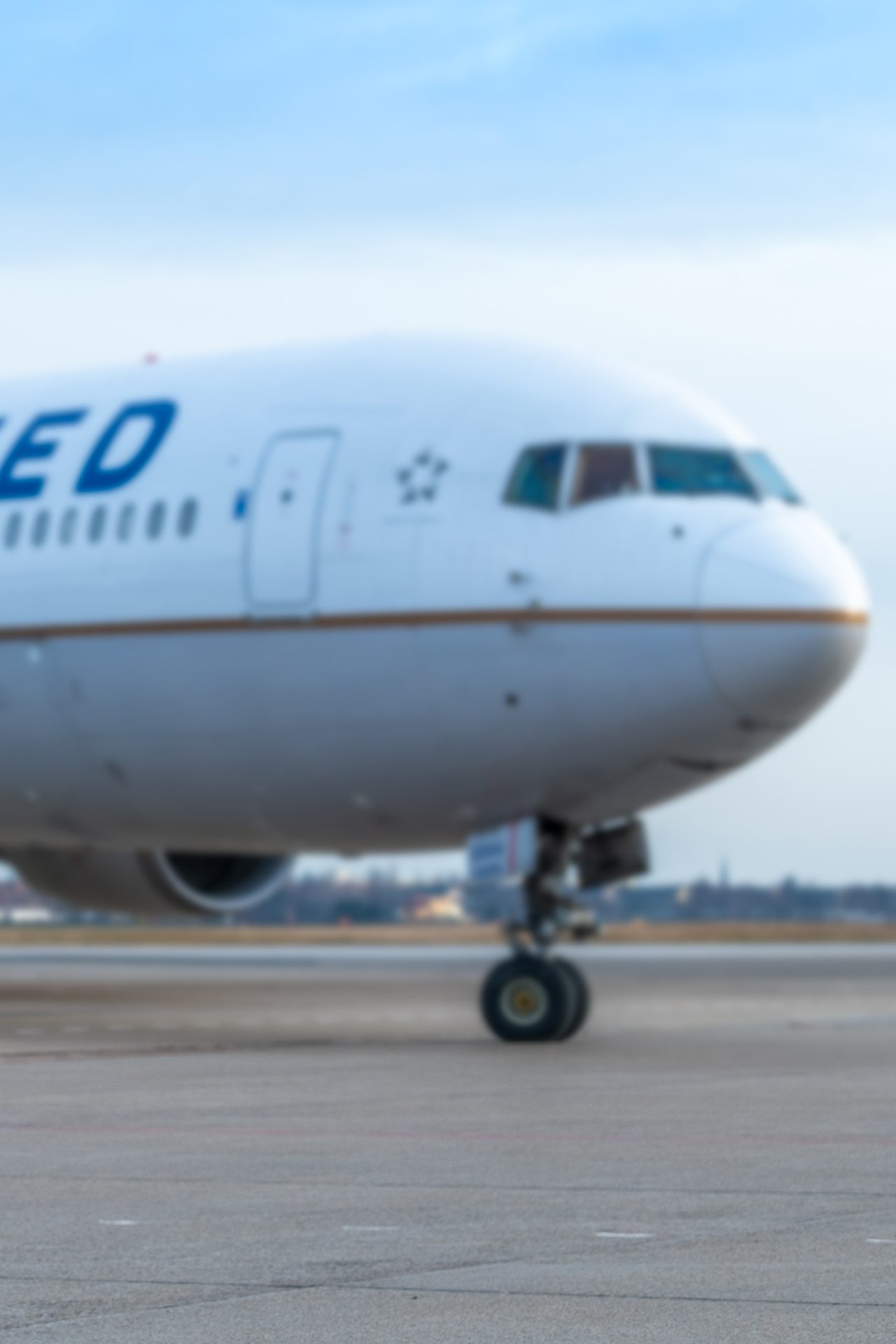 United Airlines will start flying from BER to New York/Newark in the USA for the first time on 28 March 2022, once again offering regular connections between the capital region and North America. The route to the Big Apple is served daily all year round. As early as 27 May, the US airline will be expanding its programme from BER, adding Washington D.C. to its itinerary of US destinations.

Thorsten Lettnin, Director Sales Continental Europe, India and West Africa at United Airlines: “After suspending our Berlin flights due to the pandemic, we are now very happy about this restart and also about our debut at BER. In addition to Frankfurt and Munich, Berlin will reclaim its position as our third location in Germany, and we will continue to strengthen our programme this year with a new, additional routes to the USA.”

Aletta von Massenbach, CEO of Flughafen Berlin Brandenburg GmbH: “North America is an important market and partner for the economy and people of the capital region and can now be reached directly from BER. Being able to fly back to the United States, and New York in particular, is of great importance to the capital region's cultural sector. The two long-haul connections to New York and Washington D.C. not only strengthen the economic and tourist relations between the two countries, they are also a clear signal for the attractiveness of BER as a location.”

For the 2022 summer season, United Airlines is celebrating the premiere of its new route from BER to Washington Dulles International Airport near the US capital. The first flight will lift off on 27 May 2022. The airline will then operate this route daily until 29 October 2022.

“We see great potential for this capital-to-capital connection, which we are debuting this summer after careful preparation and planning,” explains Thorsten Lettnin. “Washington D.C. and the surrounding area are not only a highly attractive travel destination, but also the gateway to numerous important companies, institutions and major events on the east coast of the country.”

With Newark/New York and Washington D.C., United Airlines is flying to two attractive destinations in the USA within BER’s summer flight schedule for 2022. United Airlines operates modern Boeing 767 aircraft on flights from BER.

From 28 March 2022, United Airlines will fly daily from BER to New York/Newark (EWR).

Connections via the New York and Washington hubs

BER serves the Newark and Washington D.C. hubs, which offer passengers access to more than 50 cities in the US, including Chicago, Los Angeles, Seattle and Fort Myers.