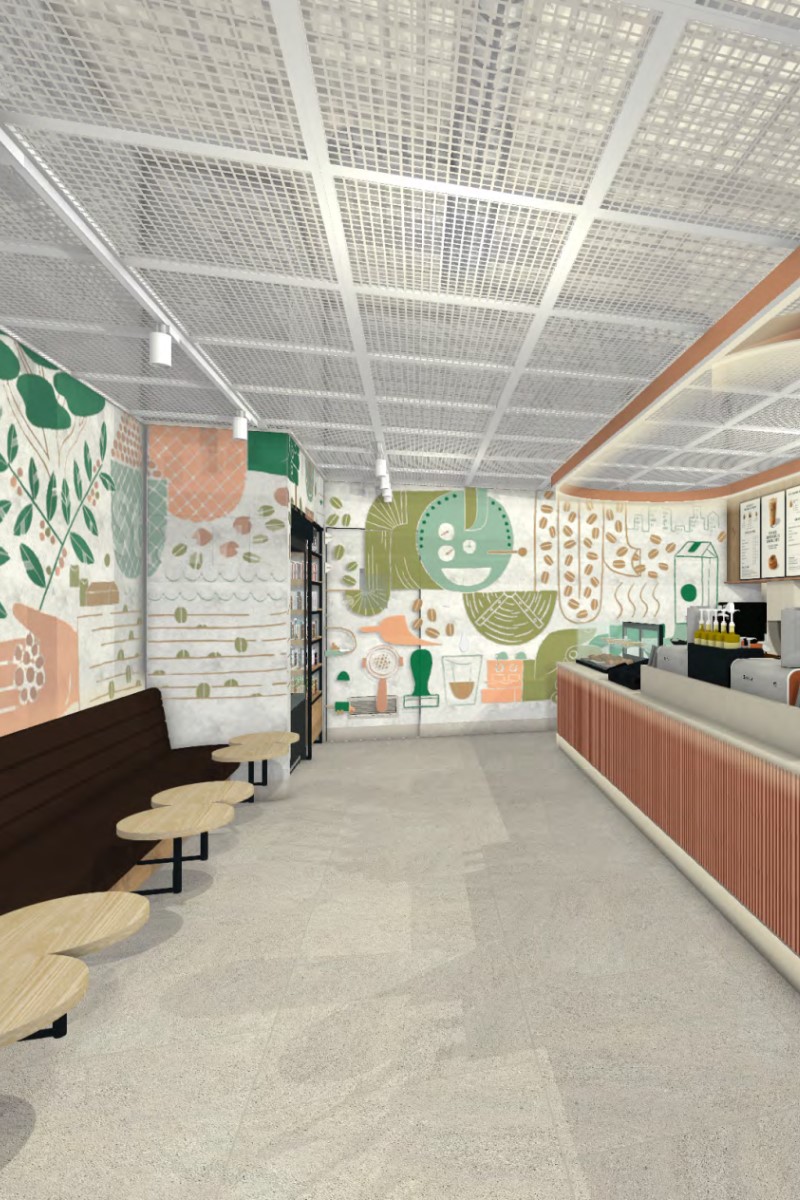 Burgers, bowls and coffee for BER

Burgers, coffee, bowls and wraps: the range of restaurants at Berlin Brandenburg Willy Brandt Airport is being expanded. From May 2023, the SSP Group, a leading international food and beverage provider in the travel industry, and the young Berlin-based company beets&roots will open three restaurants and a coffee store in BER Airport’s Terminal 1. This is the result of an EU concession procedure that has now ended. The concessions to operate four restaurant areas in BER Airport’s Terminal 1, with a total size of around 800 square metres, were put out to tender across Europe.

The SSP Group will operate a restaurant from the fast-food chain Burger King in Terminal 1, both in the public area and in the Food Court behind security control. Another Starbucks location in the security restricted area will also be added. There is already a Starbucks in the public area of Terminal 1. The SSP Group operates restaurants, bars, cafés, retail shops and convenience stores at major travel hubs, such as airports, train stations and service stations, in 35 countries and plans to employ 74 people at BER Airport.

beets&roots was founded in Berlin in 2016 and stands for healthy and sustainable nutrition with its healthy fast casual food concept. The company now operates ten restaurants in five big German cities. It will also be located in Terminal 1’s Food Court, making it the first beets&roots at an airport.

Overall, there is a wide range of offers in Terminals 1 and 2 at BER Airport, with around 125 shops, restaurant and service facilities. The food and beverage concepts offered by both companies complement the existing range very well.