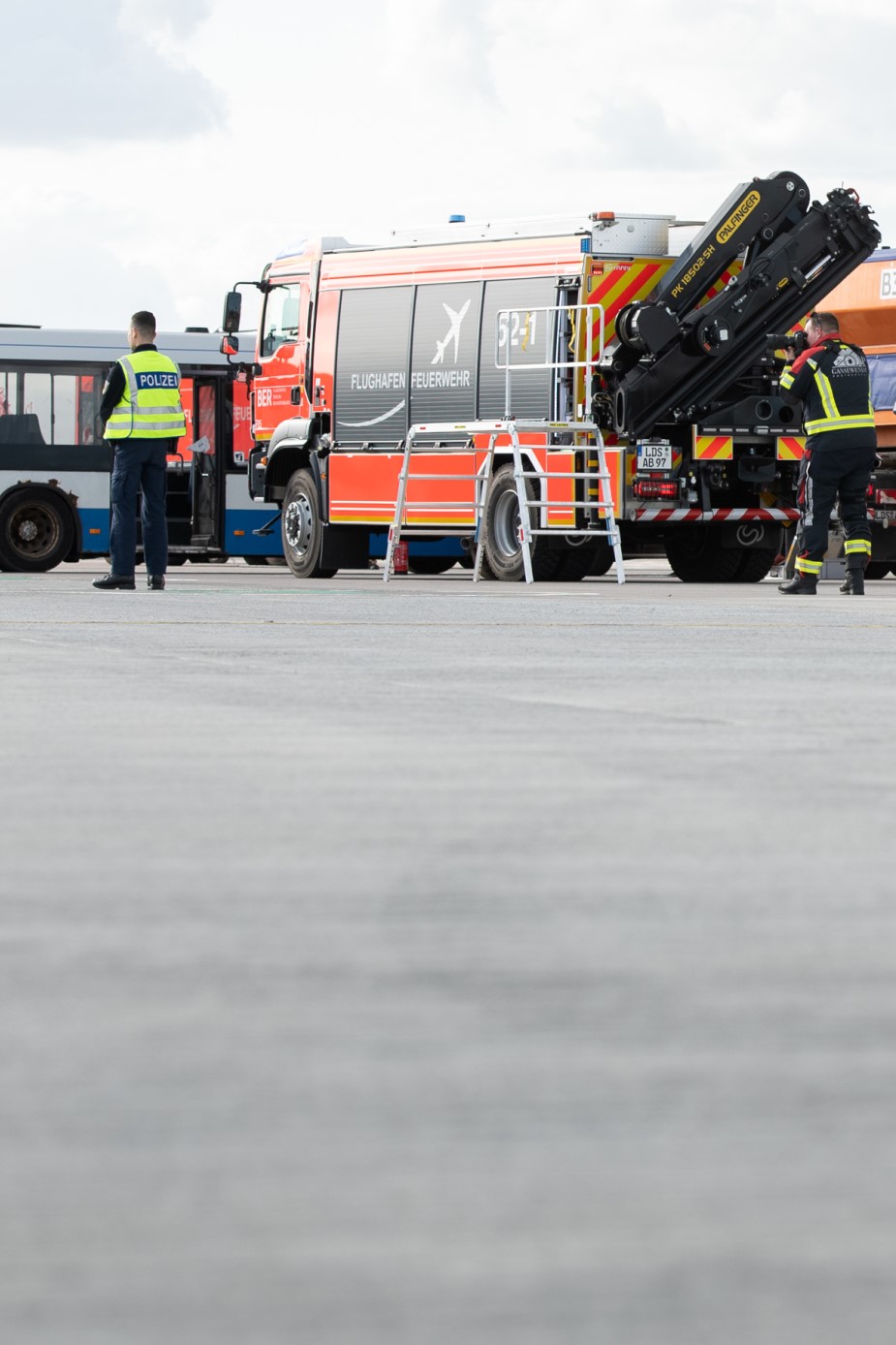 Large-scale operation at Berlin Brandenburg Airport Willy Brandt. On 11 October 2022, the airport company rehearsed for an emergency as part of an extensive emergency drill together with the federal police, fire brigade and the district of Dahme-Spreewald. The first drill following BER’s commissioning involved the following scenario – an airport bus carrying passengers colliding with a winter service vehicle on the apron. A second apron bus is indirectly involved, there are casualties and material damage.

Thomas Hoff Andersson, Chief Operating Officer at FBB: “Even before BER opened, all processes at the airport were tested extensively – including emergency situations. For the first time now since commissioning, we have practised an emergency situation on a regular basis so that we can work together in an emergency with our partners, such as the district and the federal police, in practised processes. I would like to thank all emergency personnel, the drill supervisor and preparation team and the approximately 110 volunteers for their careful preparation of the drill and their service today.”

The emergency management team at Flughafen Berlin Brandenburg GmbH (FBB), airport security, airport fire brigade, traffic department and terminal management were deployed together with the federal police and the district of Dahme-Spreewald. A total of approx. 180 emergency personnel and approx. 110 volunteers took part.

The drill was a “full-scale emergency drill” in accordance with the guidelines of the European Union Aviation Safety Agency (EASA) and the International Civil Aviation Organisation (ICAO), which usually takes place every two years. 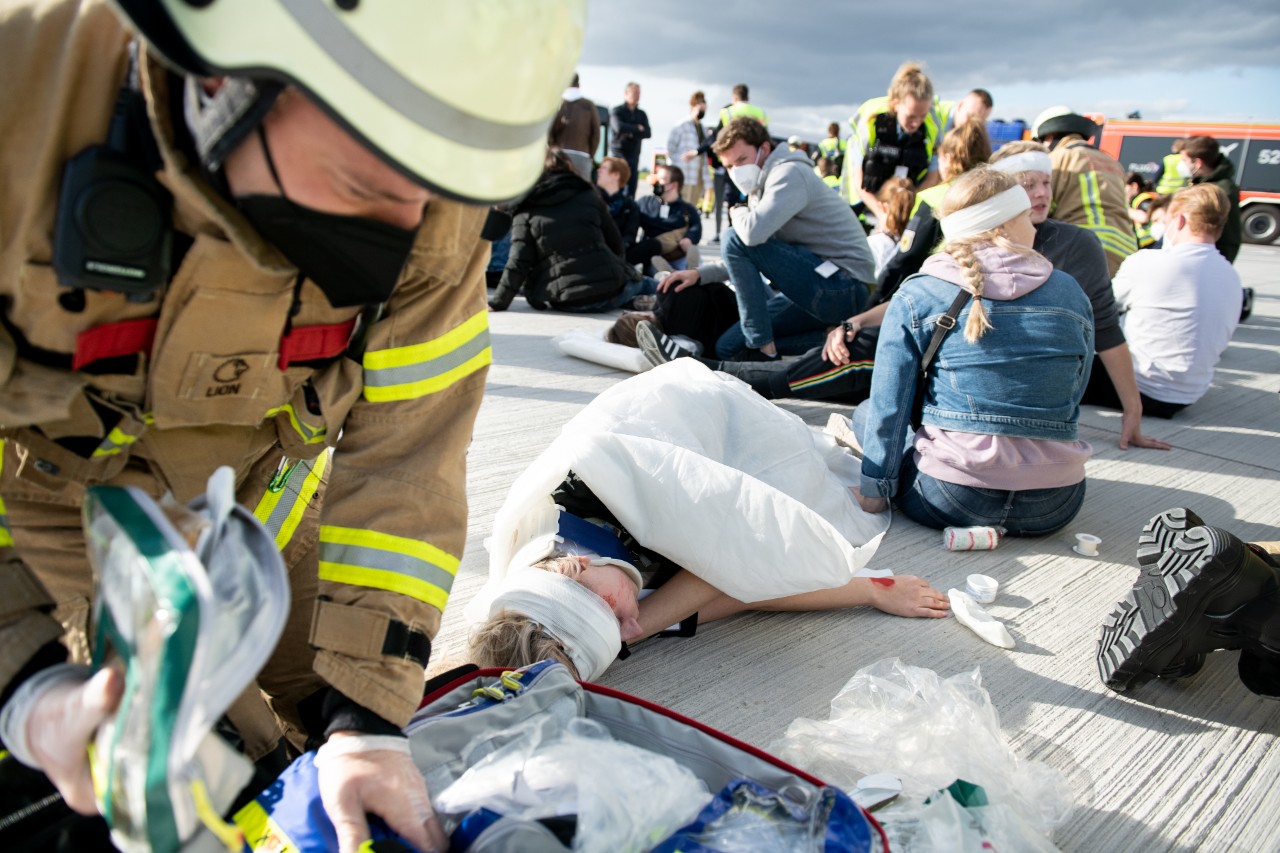 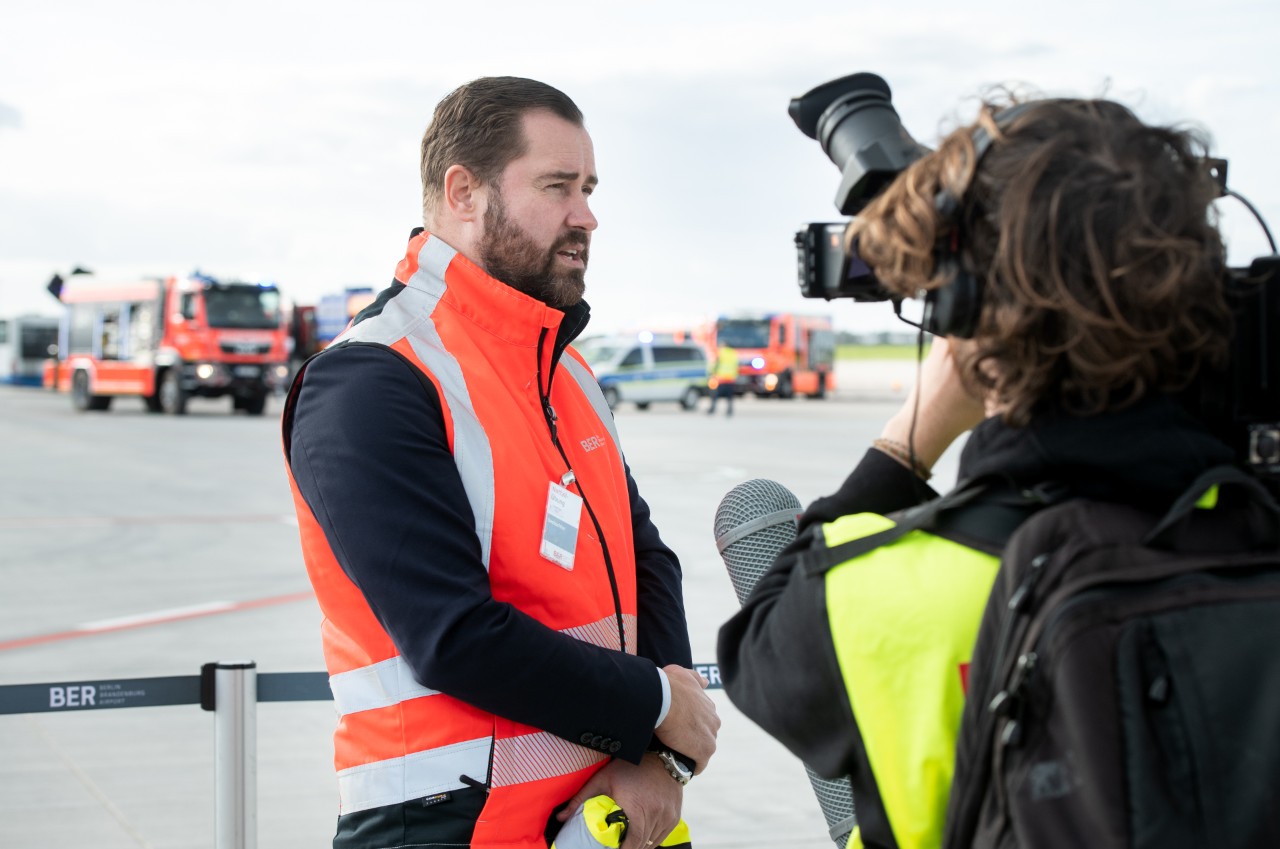 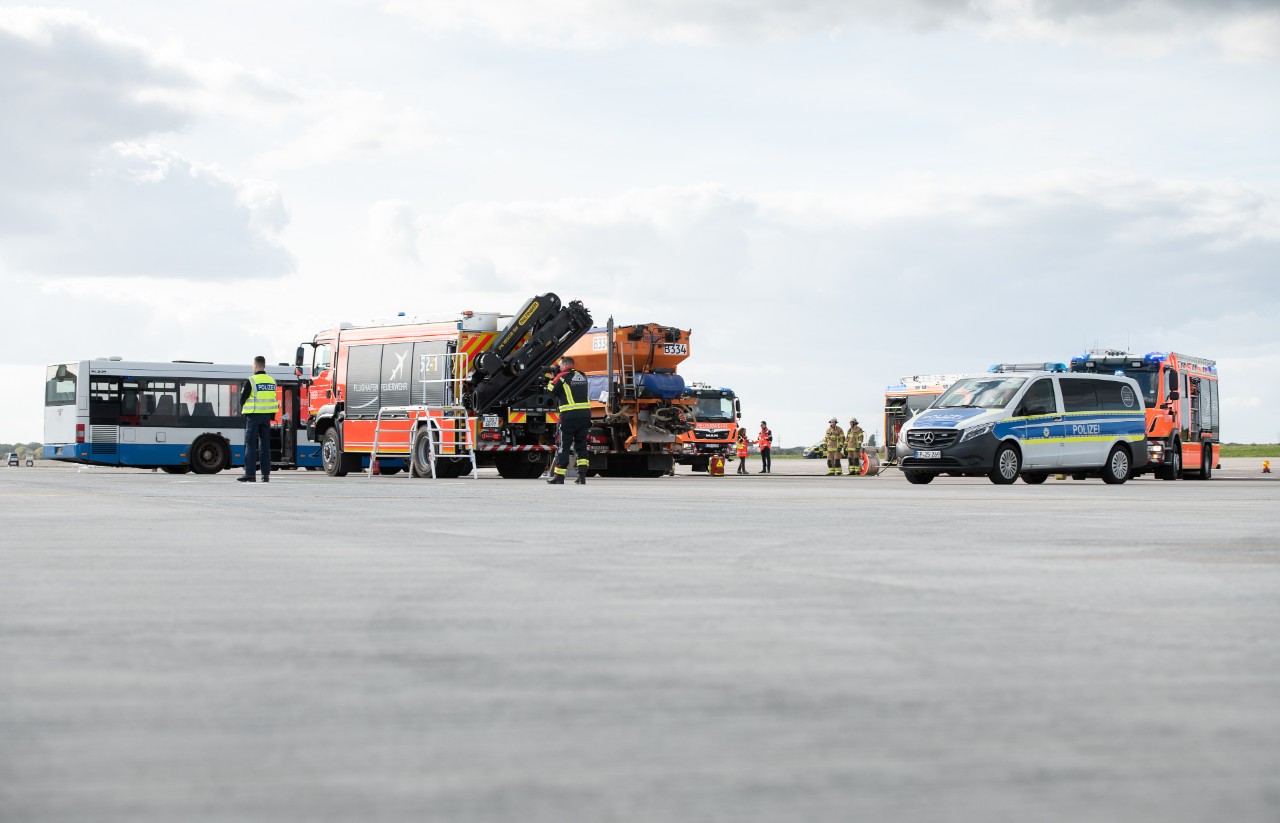