Terminal 2 at BER is open
Ryanair flights move in steps

Terminal 2 (T2) at Berlin Brandenburg Airport started operations today. The first passengers in the new terminal flew with Ryanair to London Stansted at 2 p.m. The Irish airline will be the main user of T2. From 31 March, all Ryanair departures will take place at Terminal 2. Until then, passengers are asked to find out exactly about their departure terminal. From 5 April, Ryanair arrivals and arrivals of other airlines will also be handled via T2; passengers will then receive their baggage there.

All passengers and those picking up passengers are requested to inform themselves in advance about the respective terminal. For each flight, the digital display boards at the airport, on the website and in the app indicate whether the flight will take off or land at T1 or T2. Information about the correct terminal at BER can also be obtained from the respective airline.

Terminal 2 serves as a check-in building for departures and arrivals. It is connected to the departure gates in Terminal 1's North Pier via two bridges. It was completed at the end of September 2020 before the opening of BER. Due to the low number of passengers during the corona pandemic, however, it remained unused. Now, as passenger numbers increase in time for the summer flight schedule, which comes into effect on 27 March, and before the Easter holidays, the airport company has begun operations at the terminal.

The route for passengers to reach Terminal 1 and Terminal 2 is identical. The train station below Terminal 1 offers a direct connection to both terminals. The multi-storey car parks at BER can also be used equally for both terminals. It is only a short walk from Terminal 1 to Terminal 2. The terminals are connected via level E0 and the route is signposted.

In Terminal 2’s check-in hall, passengers can check in and drop off their luggage at numerous self-service kiosks. The modern security checkpoints are located on the first floor. The plaza is located behind them. Various retail outlets will be available to passengers. Heinemann Bros. duty-free shops will open on 24 March, and additional shops will follow in April. Food options in Terminal 2 will be expanded in the coming weeks. Initially, a mobile café and food options will be available on the airside in the North Pier. Passengers can reach the North Pier via a bridge from the plaza, which is also where the departure areas are located. Aircraft with arriving passengers are parked on the apron at Pier North close to Terminal 2. From there, passengers can reach T2 via the connecting bridges. After a short walk through the plaza, you arrive at the baggage reclaim area on the ground floor. From here, it’s a short walk to the multi-storey car parks, taxis, buses or the underground train station via level E0. 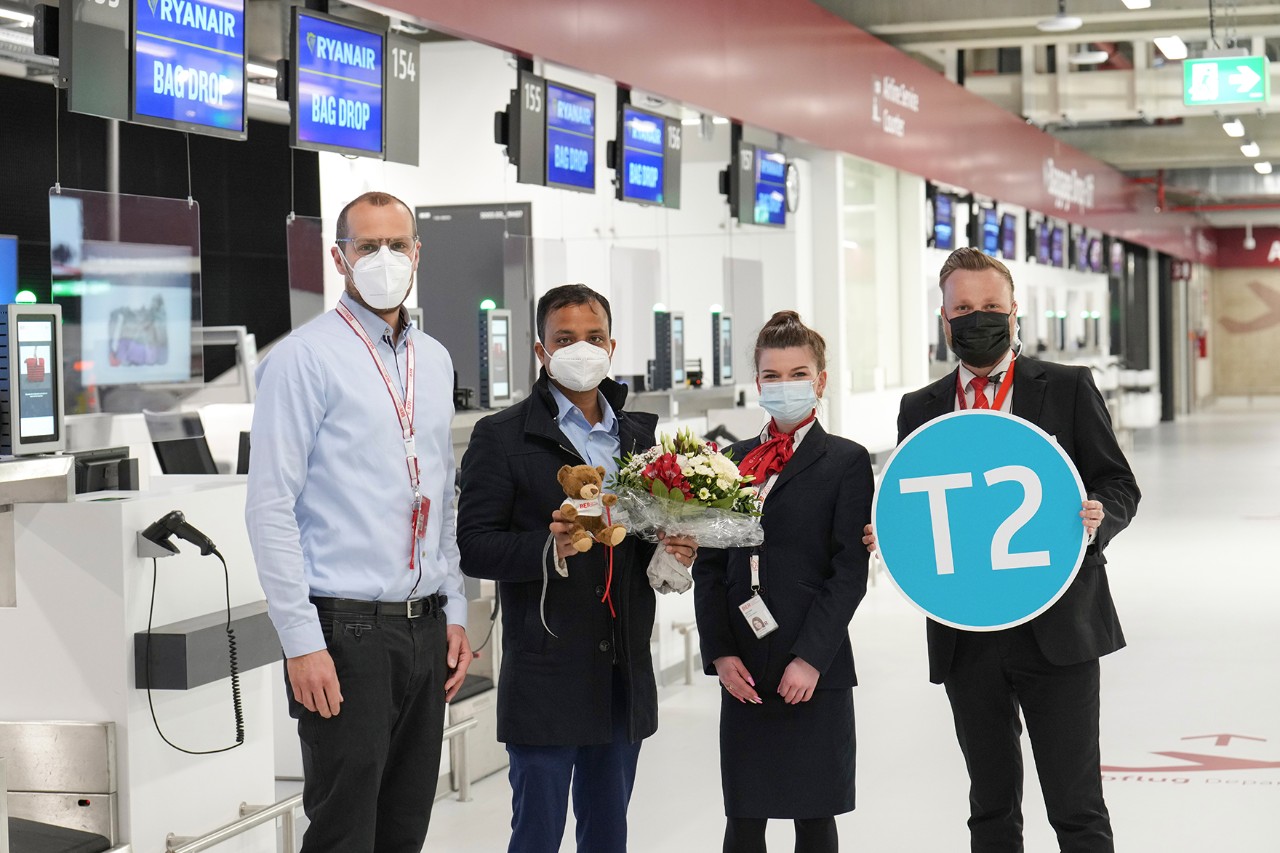 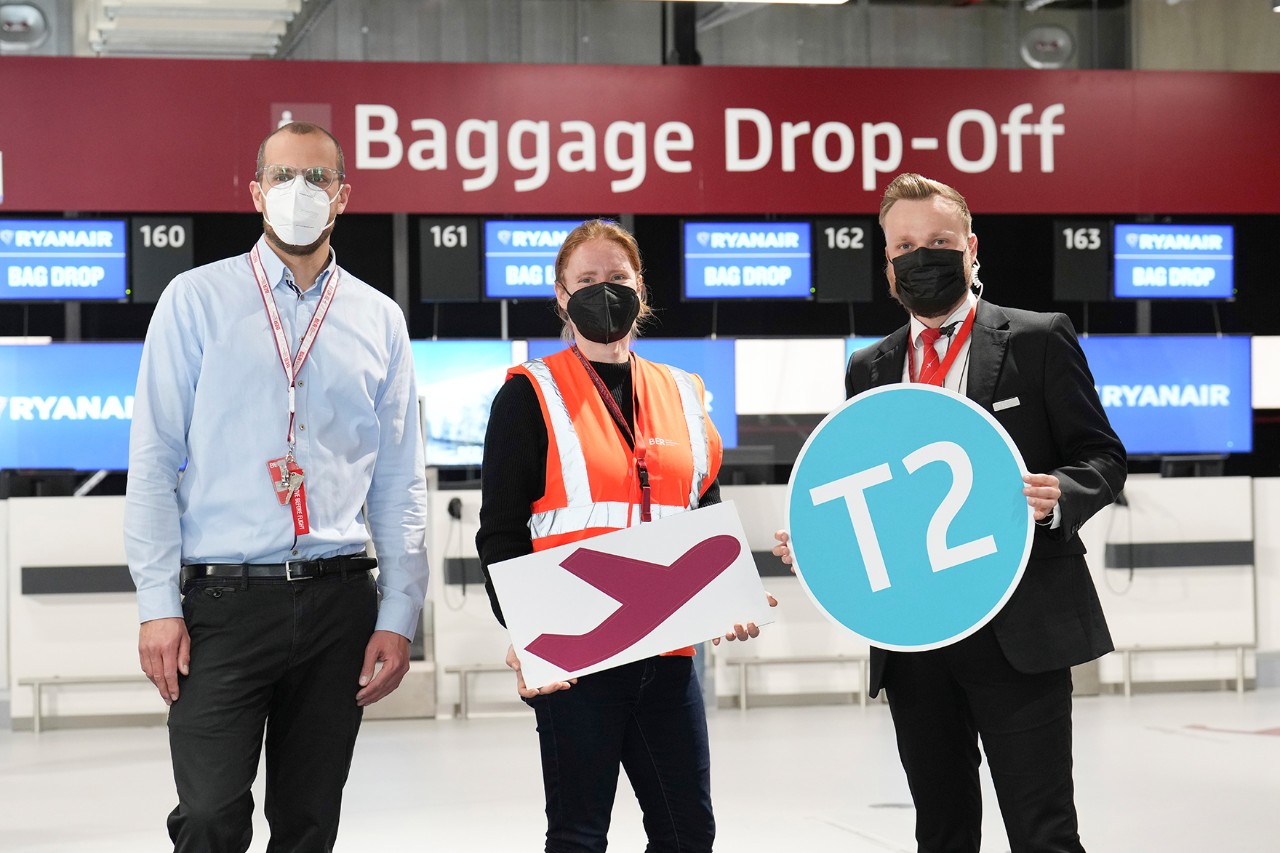 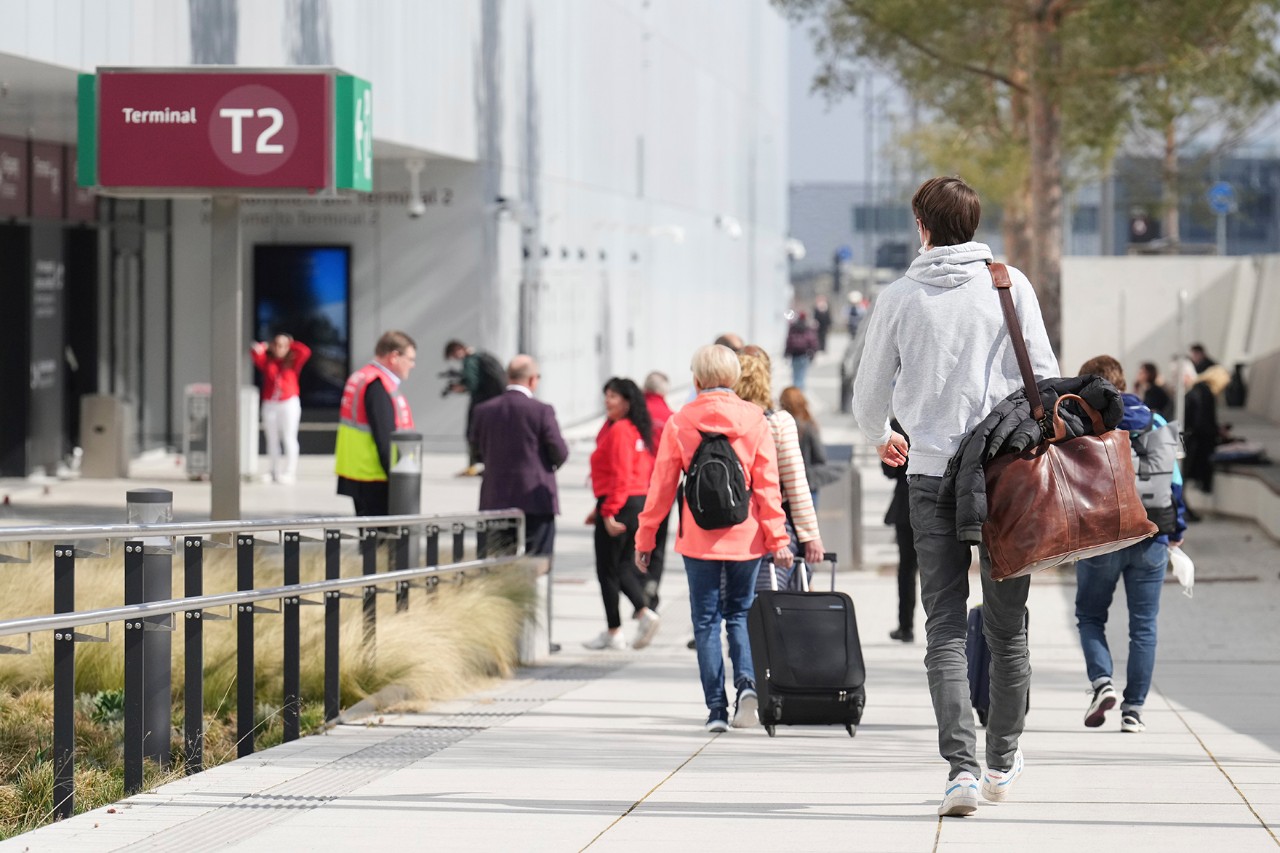 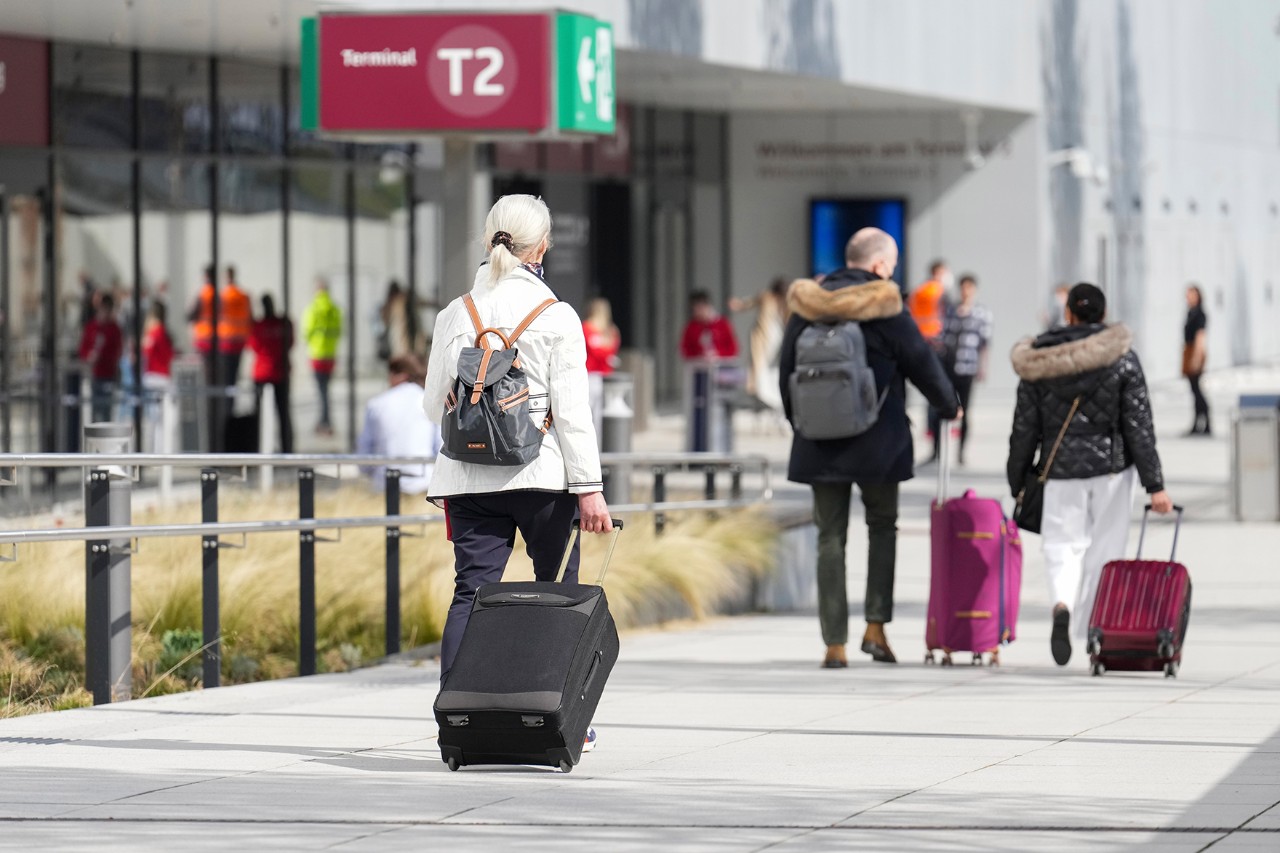 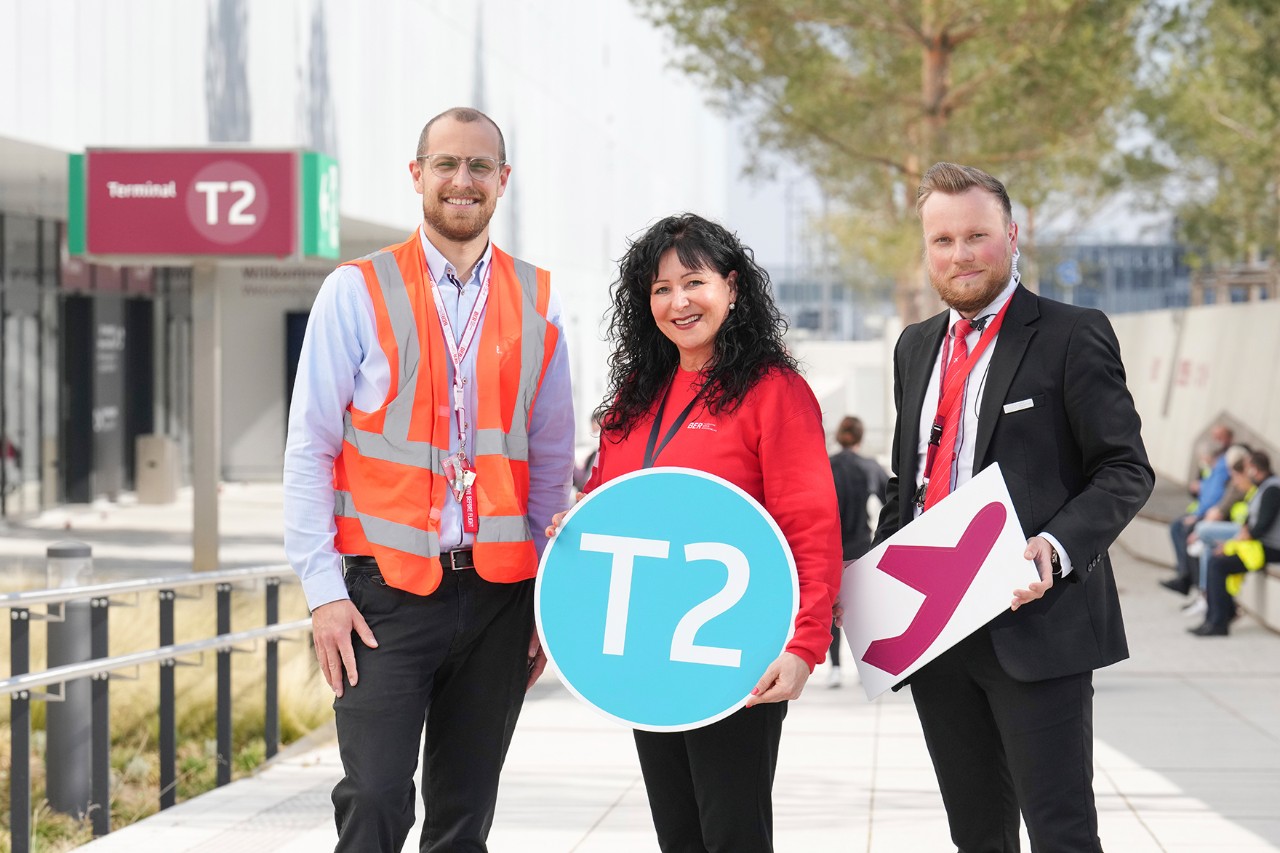 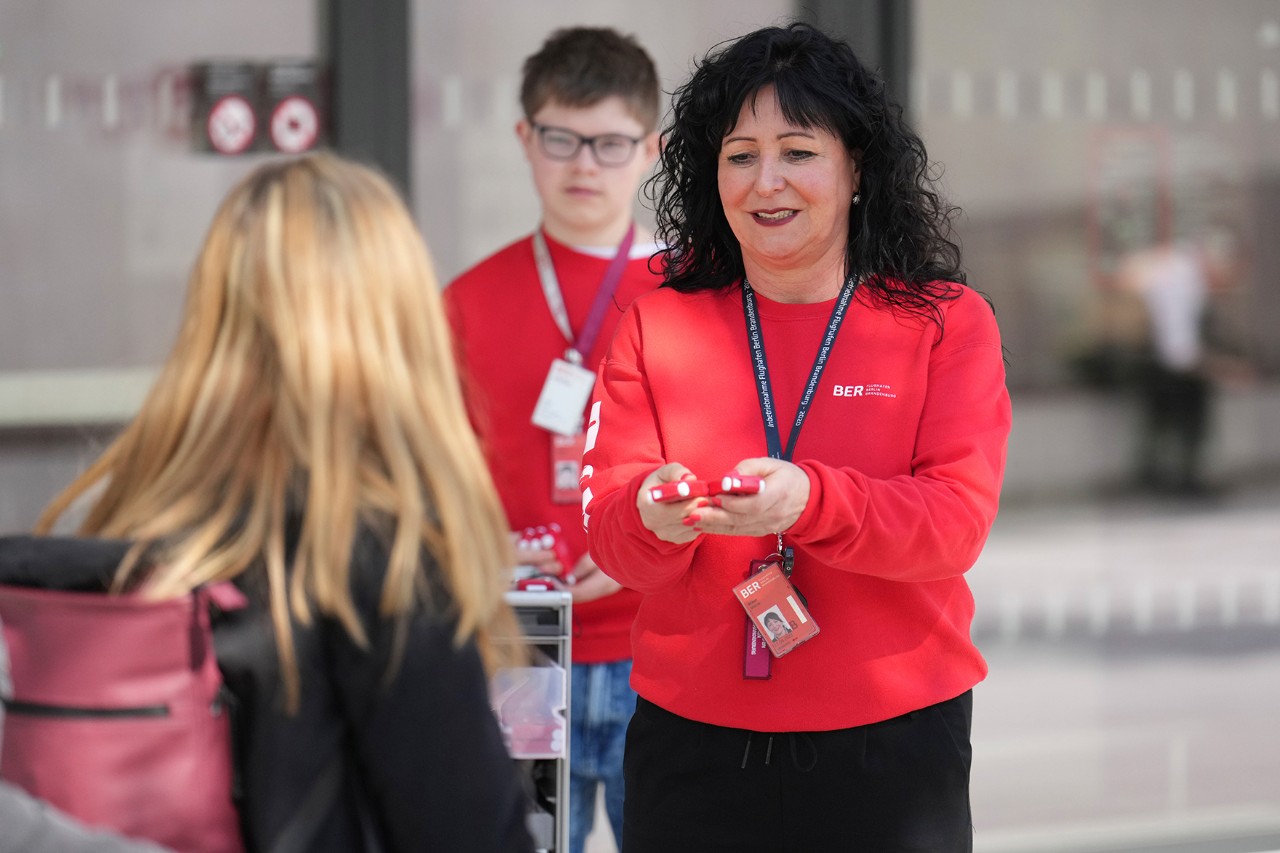 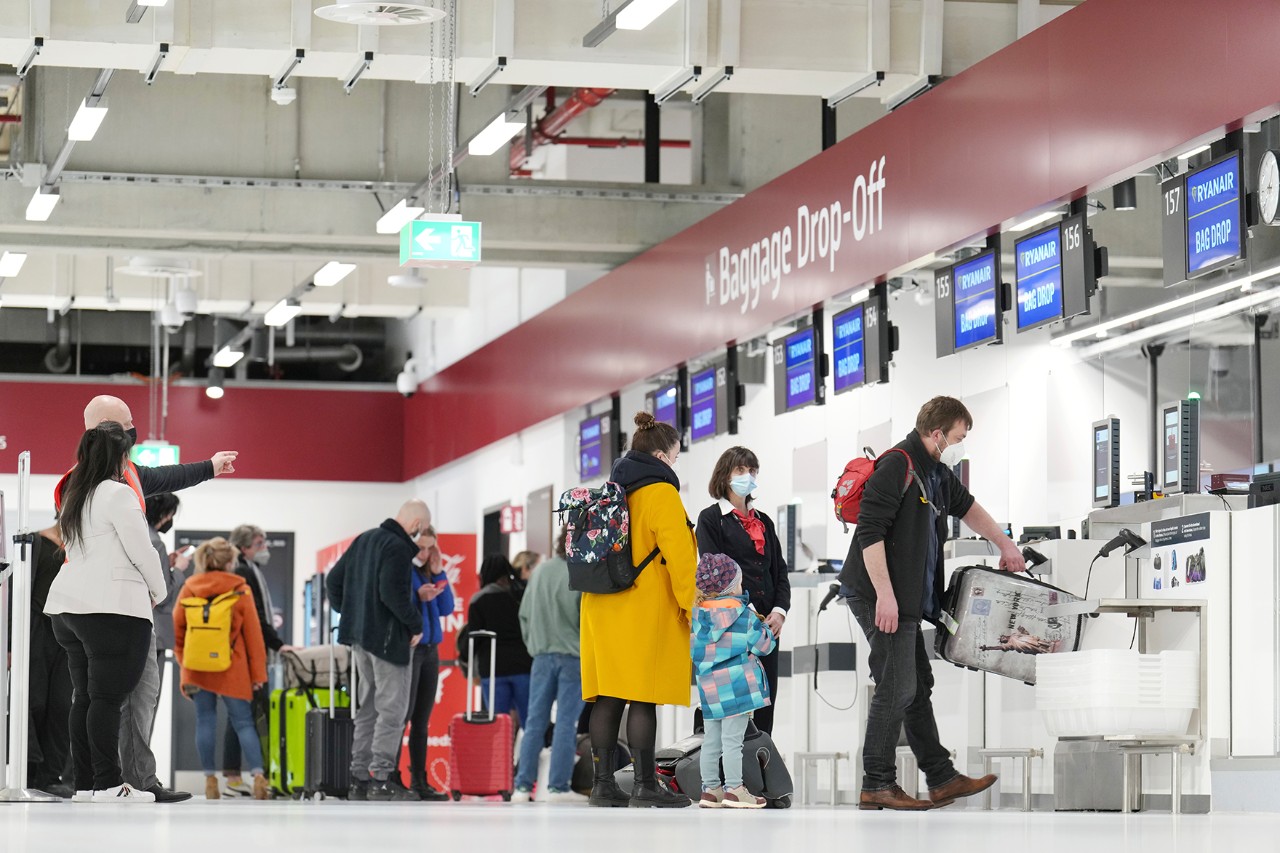 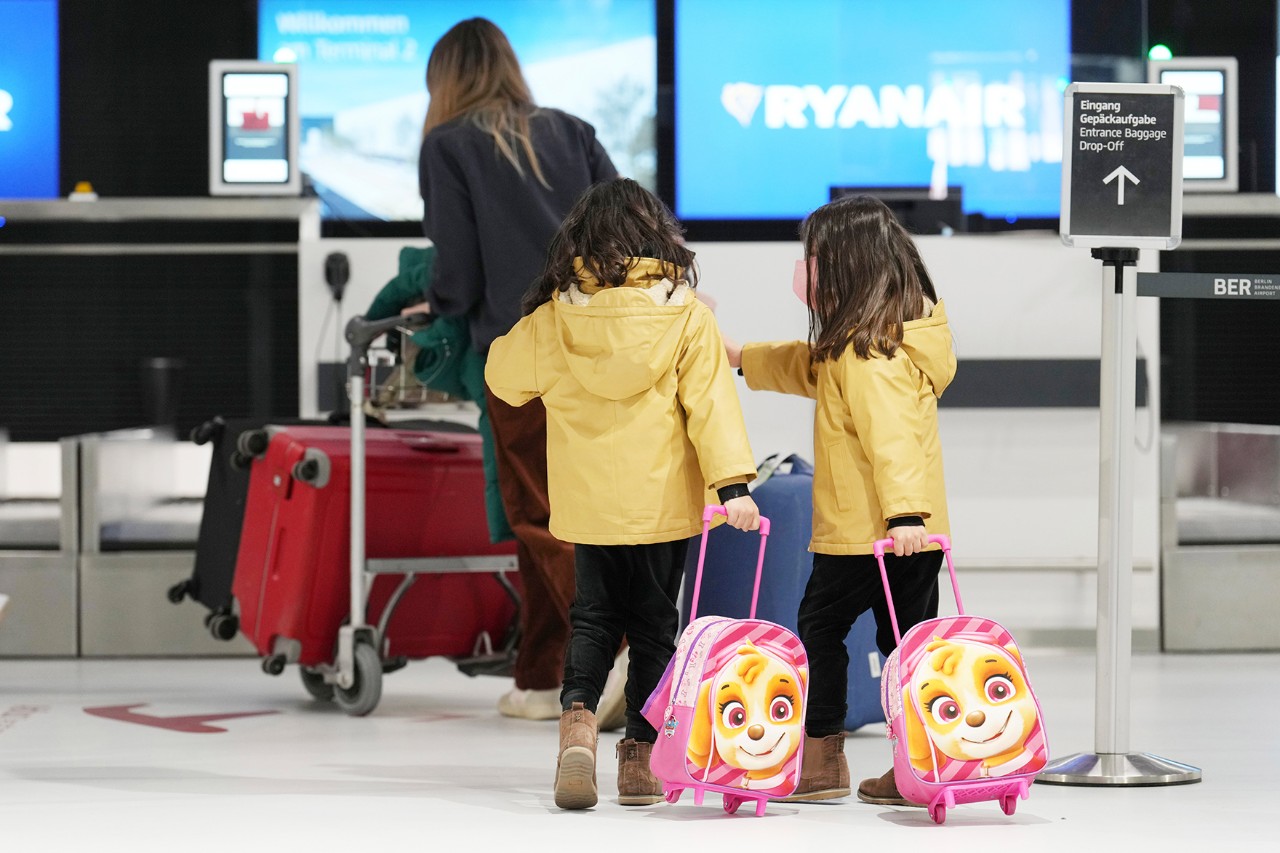 You can download the images in high-resolution quality as zip-file [140 MB]. When using the images, please ensure that the source is correctly cited. The copyright information for the photos can be found in the file information of the respective photo.