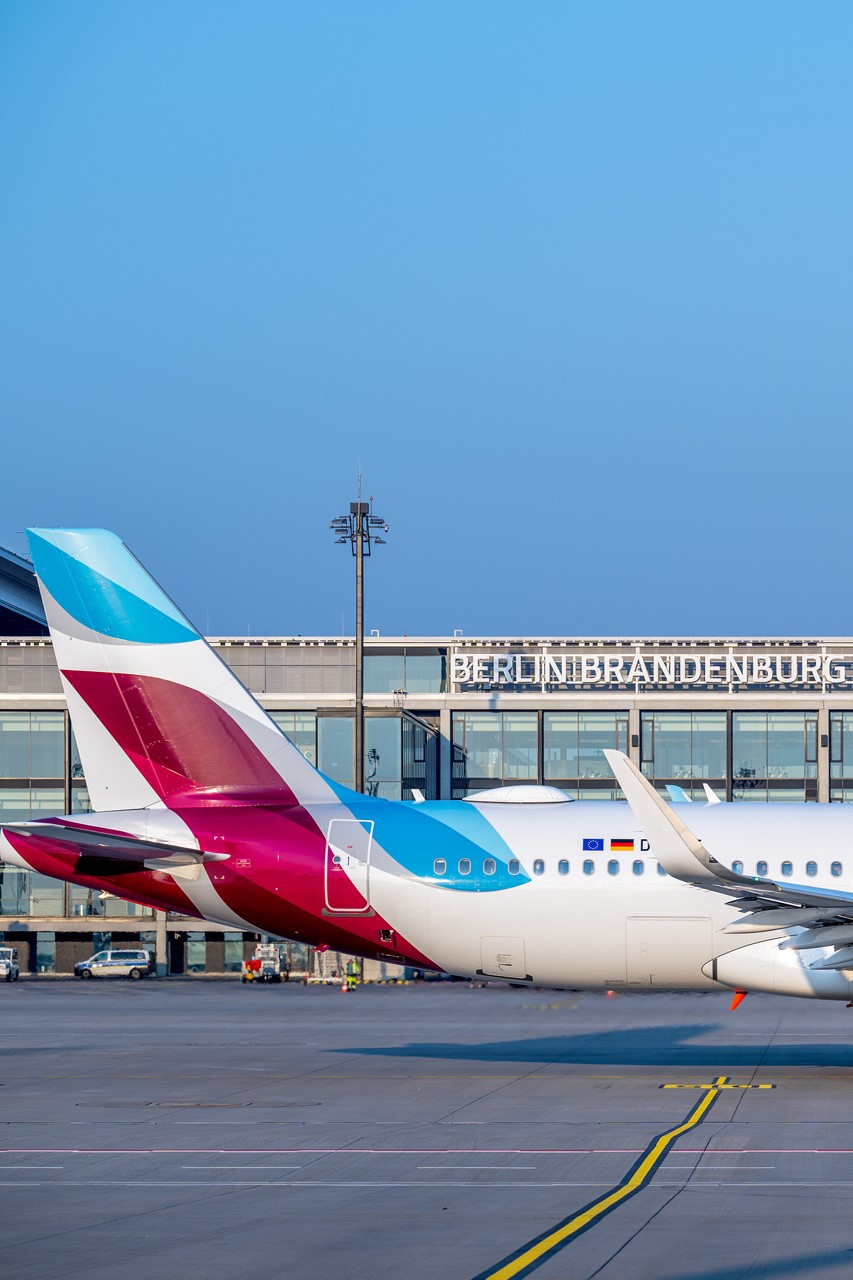 Eurowings is significantly expanding its presence at BER and doubling its flight services at the start of the summer flight schedule at the end of March 2023. Travellers will then be able to choose from almost 30 destinations. The new destinations that have already been confirmed include Malaga, Alicante, Antalya, Graz, Larnaca and Rhodes. Other destinations are currently being planned. In addition to its expansion further south, Eurowings is notably boosting its services to Northern Europe: from March 2023, the Lufthansa subsidiary will connect the capital region with Copenhagen, Gothenburg and Helsinki. Due to the gradual growth in business travel, the domestic German destinations Düsseldorf, Cologne/Bonn and Stuttgart are also being served more frequently again. As part of this growth, Eurowings is adding to its base in the capital and will have six aircraft stationed at BER in the future. A fourth aircraft will consolidate Eurowing’s growth trajectory at the capital’s airport as early as in the current 2022/23 winter flight schedule.

Aletta von Massenbach, Chief Executive Officer of Flughafen Berlin Brandenburg GmbH: “Doubling the aircraft fleet and connections at the capital airport by Eurowings is a powerful signal. The capital region is one of the most popular travel destinations in the world and attracts people from all around the globe. Berlin and Brandenburg as an economic region are experiencing dynamic development, therefore providing airlines with the best conditions for continuous growth. The expansion of Eurowings’ services at BER means that the partnership will be further consolidated and the airport location’s connectivity extended. We would like to thank Eurowings and the Lufthansa Group for increasing their involvement and for their confidence in BER and the capital region.”

The Eurowings schedule for summer 2023 from BER

Destinations in the “Family and Homeland Visits” portfolio