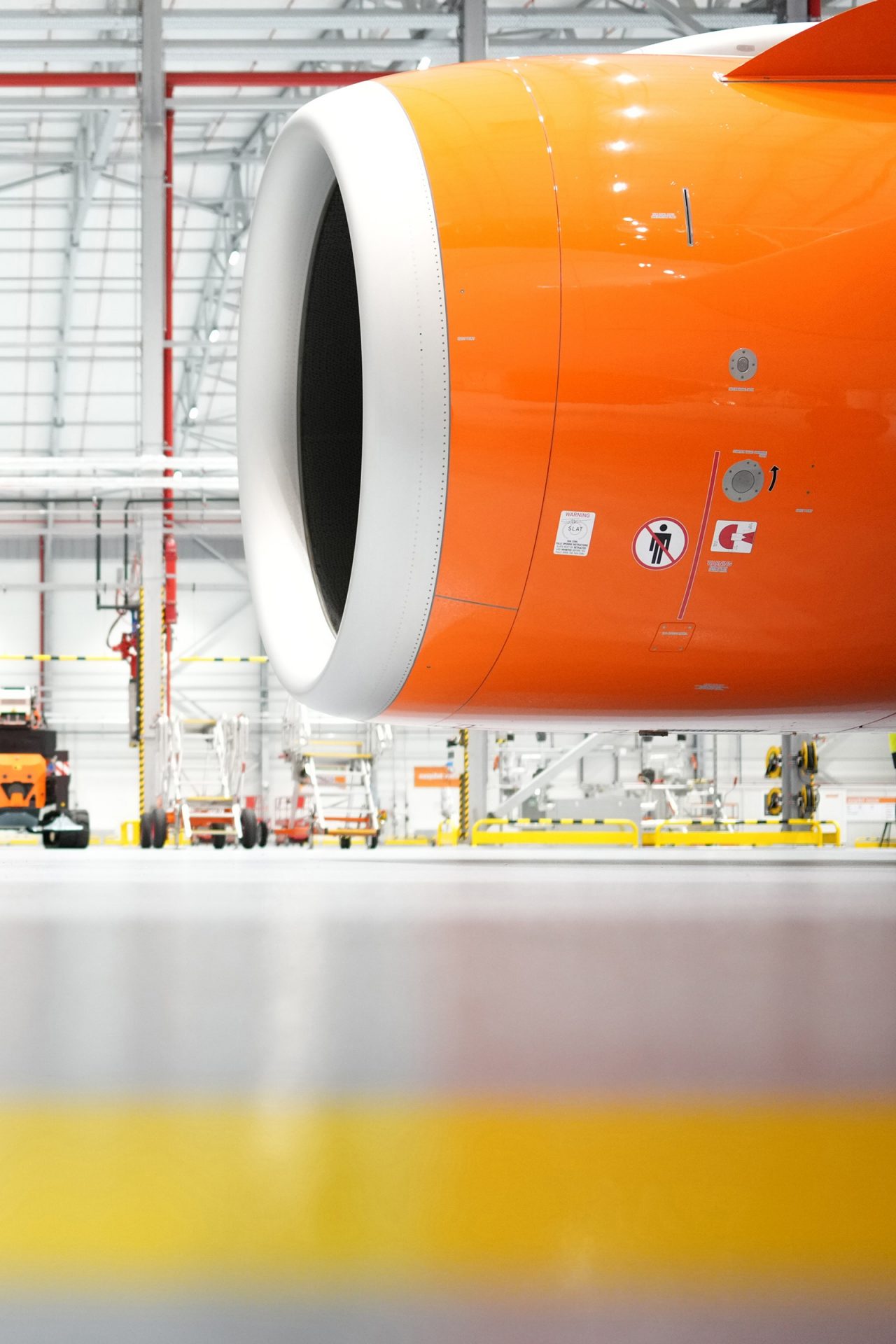 The 20-million-euro investment project is easyJet’s first ever hangar outside the UK and an important investment in the local airport and business location. It underlines the importance of the easyJet base at BER, which makes a significant contribution to the connectivity of the entire capital region. The hangar will also create new skilled jobs. The team at the maintenance station, which has already been there since 2020, has been expanded so that in future more than 100 easyJet employees will be responsible for the on-site supervision and management of all aircraft maintenance activities of easyJet Europe’s 135-aircraft fleet. Construction was a joint project between easyJet and the airport company. The ground-breaking ceremony for the building took place in September 2021. 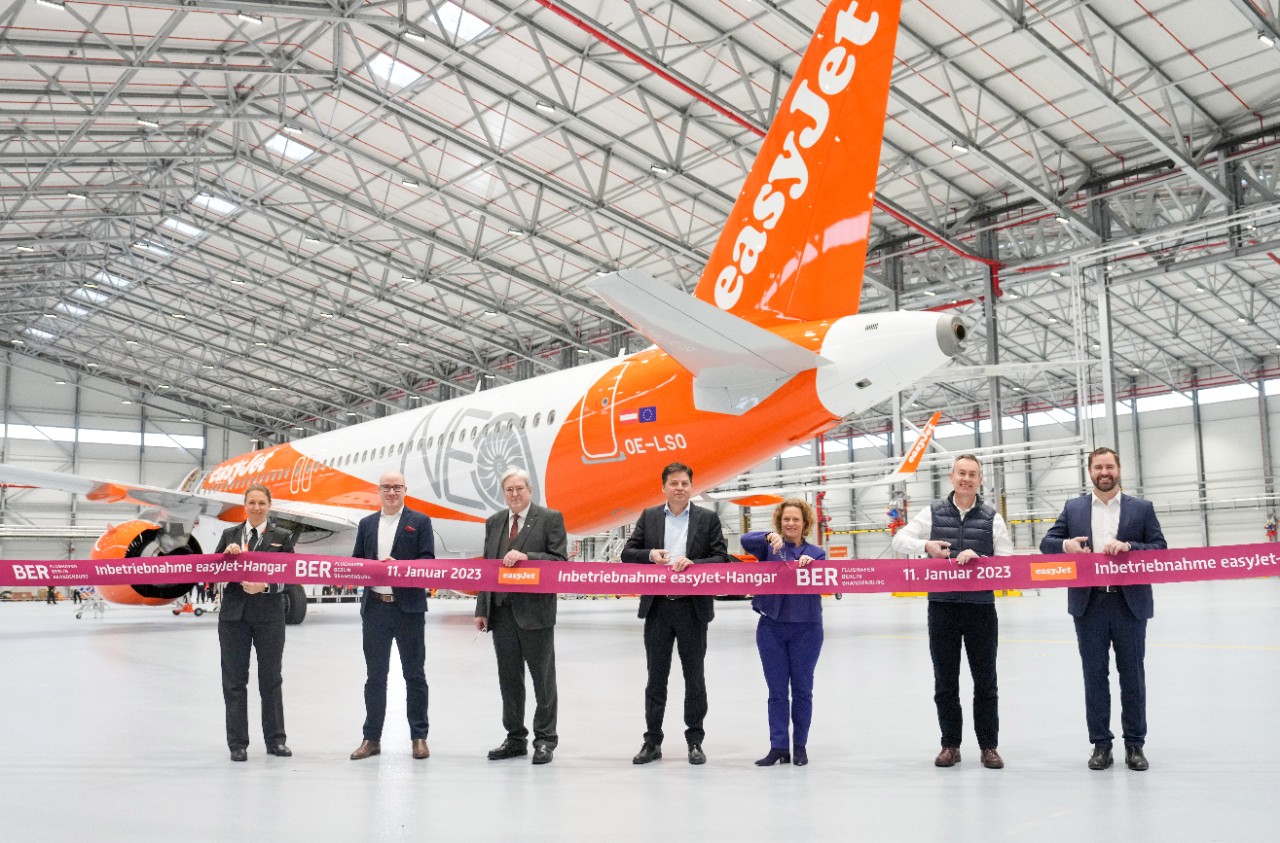 The information published on this page is as of the date of publication or update.