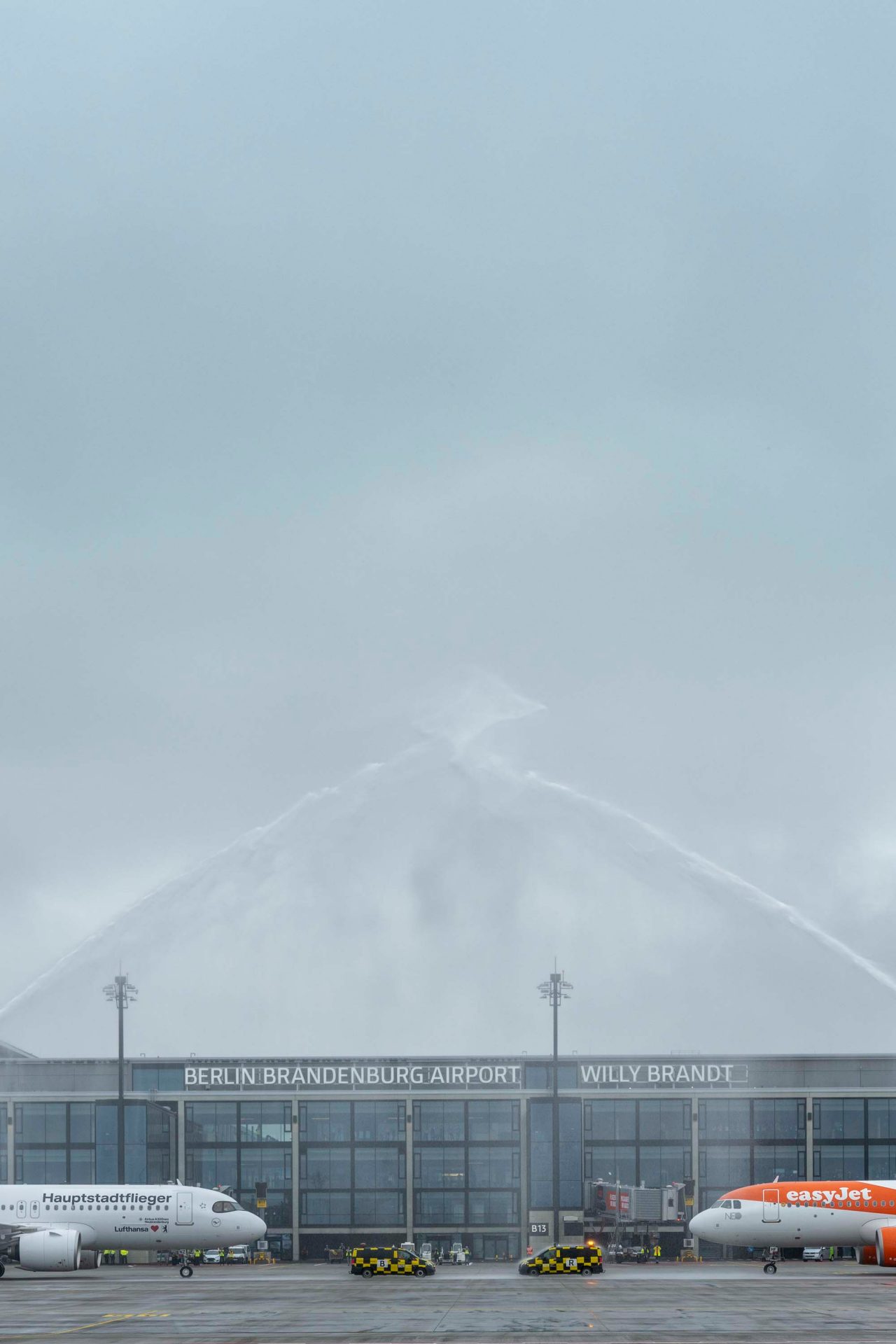 Eight million passengers used the airport in the first 12 months.

Today, Berlin Brandenburg Airport Willy Brandt celebrates its first birthday . BER’s first year of operation has shown that the capital region has an airport with a functioning infrastructure: a total of eight million passengers used the new Terminal 1 despite the restrictions of the corona pandemic. A total of 74 airlines took off to more than 160 destinations in 53 countries. Around 24,400 tons of freight also passed through BER.

The first year of operation saw only one long-haul connection, in this case to Doha via Qatar Airways, due to the pandemic. Scoot, the subsidiary of Singapore Airlines, has now resumed services from the Berlin Brandenburg region direct to Singapore. United Airlines will also start flights to New York and Washington from BER in the coming year. The Latvian airline SmartLynx Airlines offers non-stop flights to Dubai in the United Arab Emirates in winter.

Aletta von Massenbach, CEO of the airport company: "So far, we still can’t say we’ve experienced a single day of normalcy at BER since the start of the pandemic. Nevertheless, the past twelve months have shown that BER possesses fully functional infrastructure. Managing the movement of eight million passengers under the restrictions of the pandemic was a Herculean task, and we would like to thank everyone who helps keep the airport running. Now it’s up to us to keep on improving passenger processes and adapting BER to rising passenger numbers. I am particularly pleased that the number of long-haul connections from BER is growing again. The growing interest of the airlines in including BER in their flight schedules shows that the capital region remains an attractive destination.” 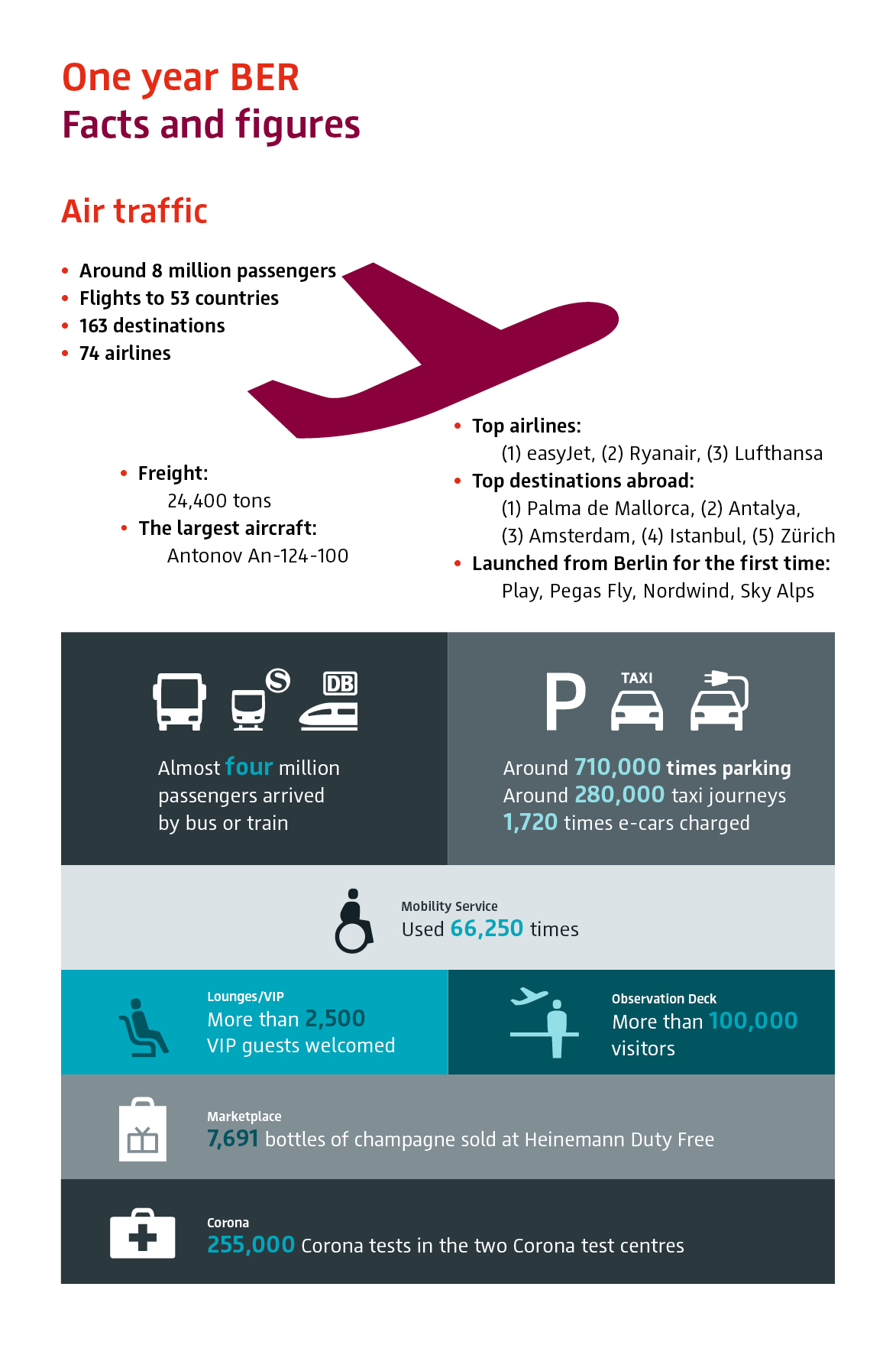 The information published on this page reflects the status upon the date of publication or update.