Attractive landscaping and biodiversity play a major role in the design of the green spaces at the new airport. For instance, a typical Mark Brandenburg landscape with sand dunes and pine trees is being created in the Midfield Garden area to the east of the terminal. The connecting axes in the elegant public areas of the Airport City feature the lime tree avenues that are typical of the region. Overall, more than 1,300 trees have been planted on the airport grounds; they shape the appearance of the area and play a key role in enhancing the microclimate at the airport.

The new Berlin Brandenburg Airport will be providing new jobs, attractive flight destinations and an economic boost for the region. In the immediate vicinity of the airport, however, air traffic does have a significant effect on the local residents. We are fully aware of our responsibilities as airport operator, and have initiated a wide range of mitigation and compensation schemes in the region around the airport in order to counteract unavoidable environmental impacts. These projects surround the airport like a green band. For instance, derelict manor parks have been restored and attractive new parks and green spaces created. Local residents have been provided with appealing recreation areas and environmentally sustainable habitats provided for local fauna.

Since 2005, we have helped to organise an “International Workcamp” every year. Young people from many different countries all around the world come together in Rangsdorf for three weeks and work in the Zülow Wetlands and around Lake Rangsdorf on a variety of eco projects to enhance the area’s biodiversity. Since the first workcamp took place, 130 young people from 29 countries have come to work here. In addition to making a vital contribution to the environment, the annual camps focus on building international understanding and tolerance for other cultures.

Cultural, historic and environmental aspects played a key role in the project to restore the historic manor park Gutspark Dahlewitz. The derelict manor park was restored on the basis of historic plans. The original 1.8 kilometre network of paths was recreated, ditches and ponds were cleaned and restored, four bridges were rebuilt according to historic plans and new meadows were created.

Großziethen Recreation Park is a major part of the green band around the airport. Not far from the high-rise blocks of Gropiusstadt and the Thermometersiedlung complex, the park follows the Mauerweg road and the cycle paths of the local communities. In addition to planting hedges along the cycle paths and on the former waste water farm, several green spaces were extensively restored, including the  2.5 hectare manor park Großziethen and the parks Am Vogelwäldchen, Am Dörferblick and In den Gehren. The new recreation areas are used by the inhabitants of Berlin and Brandenburg for leisure and recreation.

The largest single project of the compensation and replacement measures is the ecological upgrading of the Zülowniederung lowlands. The area of open wetlands is located to the south of the airport between Mittenwalde, Dabendorf and Groß Machnow/Rangsdorf and covers approximately 2,600 hectares.

The objective of the compensation project is to improve the habitat conditions for the indigenous flora and fauna and increase the recreational quality of the Zülowniederung. In 2011 the planning approval order for the project was given, meaning that work can now start here. The project comprises a number of interconnected measures which aim to significantly improve the natural habitat and biodiversity of the area. 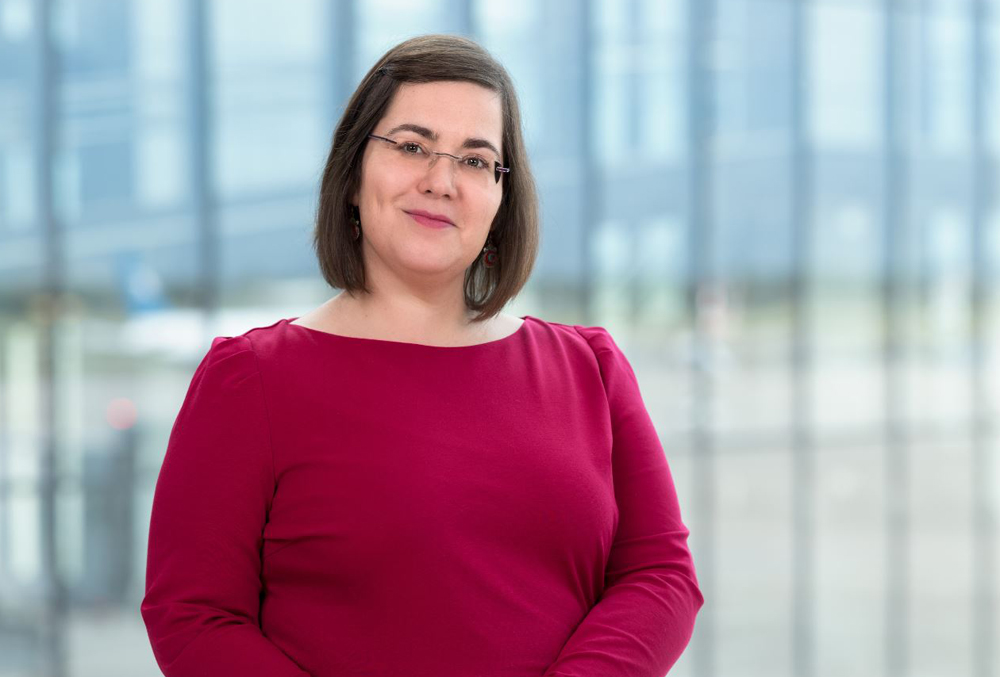 Noise protection & environment
How to reach us