Operational waste is generated throughout the airport, in the premises of the more than 100 shops, restaurants and service companies here, as well as in the passenger catering companies and the technical facilities. The large proportion of this waste is similar to the composition of the waste generated by ordinary households.

Flughafen Berlin Brandenburg GmbH manages all waste in full compliance with the regulations laid down in the Recycling and Waste Disposal Law. Waste that cannot be avoided is prepared for reuse or is recycled. If this is not feasible, the waste is transformed into energy by incineration or is sent to landfill. All waste that is unsuitable for these methods of disposal is treated accordingly to ensure that it leaves no impact.

The airport operator has developed a system that creates incentives for waste avoidance. For example, the companies that operate in the terminal are obligated to separate their waste streams using the system commonly used in households, and to dispose of segregated waste in special containers. The waste sacks, coded according to waste producer, are weighed and the resulting disposal fees are charged directly to the producer. Large items of waste, such as paper, cardboard, wood, scrap metal and plastics, and all hazardous waste is taken by the producers to special waste disposal points. This waste is also weighed and charged directly to the producer. 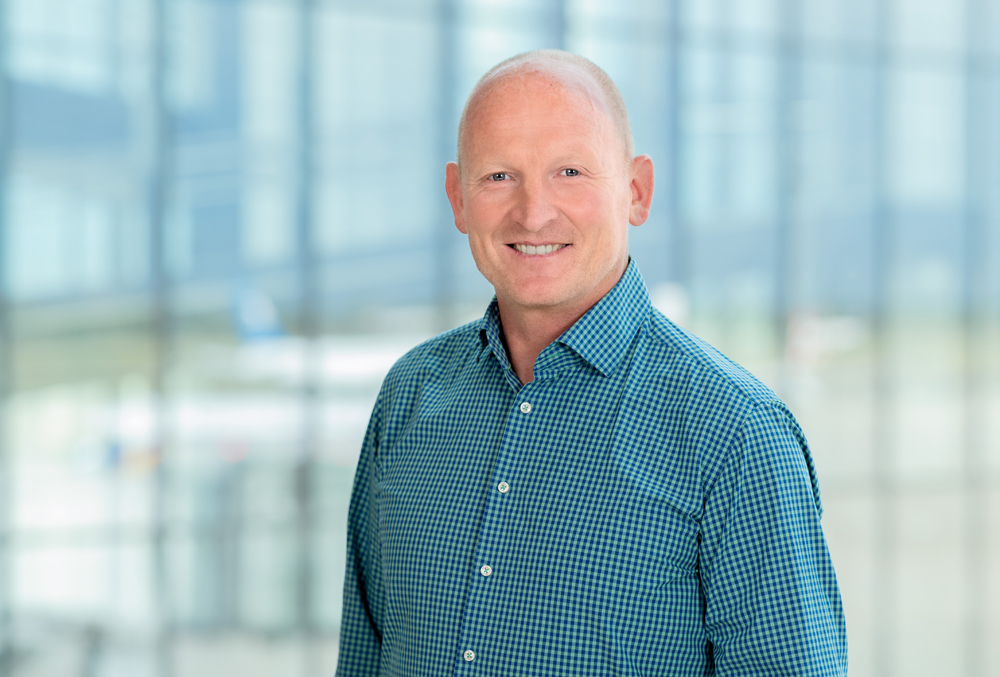