Is honey from the airport vicinity safe for consumption? Honey Monitoring examines honey, pollen and honeycombs for signs of pollutants.

As part of a voluntary Environment Study Programme in 2011 the airport operator started a honey monitoring scheme where pollen, honeycombs and honey are analysed to determine whether they contain any traces of airborne pollutants. This project, which will run for several years, is examining typical air traffic emissions in the area around Schönefeld Airport and the new BER airport. The monitoring scheme will be used to determine whether honey from the region around the airport can be consumed without reservations.

Bees are very suitable for this type of study programme, as they are highly sensitive to pollution and disturbances in their natural habitat. During its daily flight a honey bee stops at around 4,000 flowers where it comes into contact with potential pollutants on the petals and the pollen as well as in the general surroundings.

The samples are taken from several bee populations which collect nectar at the airport site or in the immediate vicinity of the airport. In comparison, samples are also taken from hives in Schorfheide which are almost completely unaffected by air traffic. The honey, pollen and honeycombs are examined by the Munich Institute UMW Environmental Monitoring.

The start of the study programme in 2011 will ensure that any possible environmental changes in the area around the new BER airport are fully documented. The study will continue after BER opens and the results will be written up in a style that is easy to understand and published.

In the study years 2011 and 2012, in October standardised kale plants were planted in ten sites and harvested after eight weeks.  The results of the first study for 2011 conducted by the Munich Institute UMW Environmental Monitoring to determine the presence of polycyclic aromatic hydrocarbons (PAHs) and heavy metals showed that airport operations had no impact on levels of airborne pollutants in the area.

The kale monitoring programme is implemented in strict compliance with the specifications of the Association of German Engineers. The strict guidelines for the soil in which the plants grow, the water used to irrigate the plants and the harvesting methods ensure that the methodology has a sound scientific basis. The kale plants used in the Study Programme are pre-cultivated under identical conditions in a neutral substrate. In the study area the plant pots are then placed on racks and left to absorb pollutants from the air for eight weeks.

The monitoring points are close to the runways, in Schönefeld and Blankenfelde-Mahlow, along the motorway and in agriculturally used areas far away from the airport in order to enable a comparison of the contamination situation to be made.

The study results will be written up in a style that is easy to understand and will be published continuously over the next few years in order to document potential changes to the air quality. 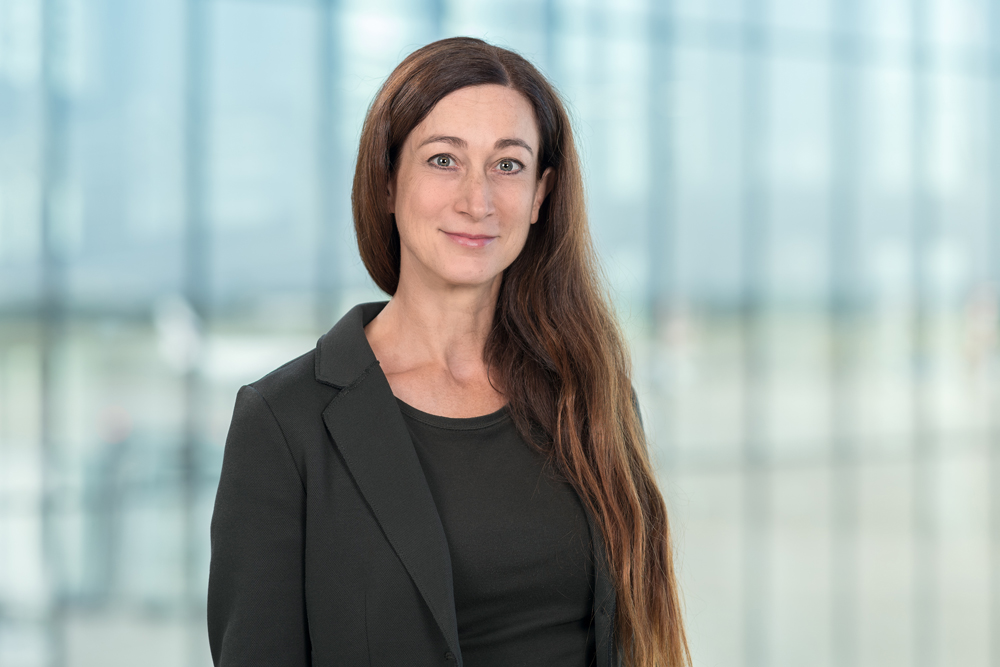